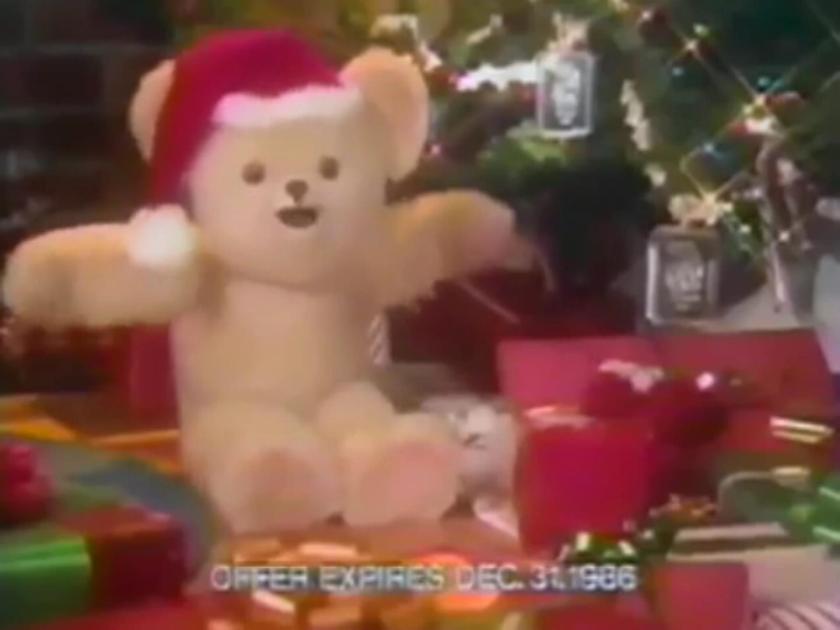 It’s officially December, and we’re kicking off the month right!

I normally save commercials from the archives for Thursday and Friday, but I’ve been so excited to share my video editing effort. It was something I had thought about making a few years ago, but kept putting it off until I had “a little more time” to do so.

Guess what I have?

This little introduction to Christmas is a compilation of commercials from the 1980s, set to the beat of Hall and Oates’ 1983 version of “Jingle Bell Rock.” And since there are two versions of the song – one highlighting Daryl Hall’s vocals, the other with John Oates tackling the tune – I’ve put both versions of the song to the compilation.

Featured in this compilation…

Throwback Thursday and Flashback Friday will be along later this week, with the kick off of actual, full-length commercials, featuring all kinds of nostalgic product goodness, with a Christmas twist.