This weekend, we’re delving into the Christmas archives, and pulling out two commercial blocks from December 2002.

Featured in this set:

I love these commercials.  The news staff at WNBC always did a Christmas commercial where they all sang in Rockefeller Center.  I have the 1997 version as well, but in this one, it had the added touch of snow! 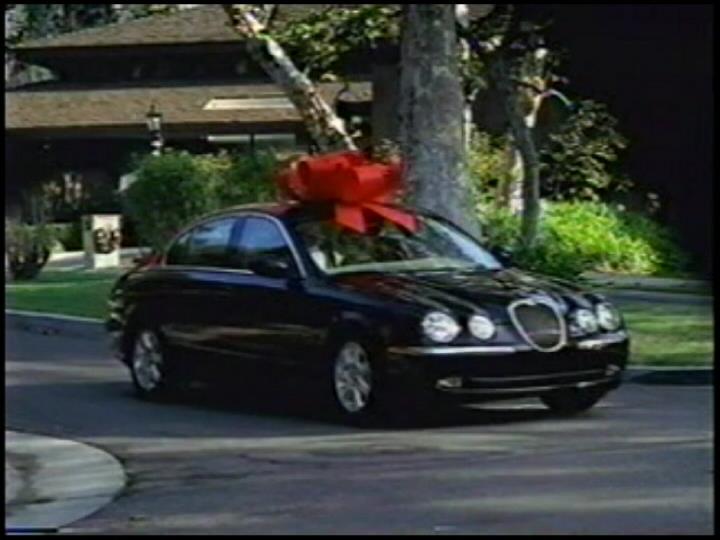 Cameras that create images on tiny screens, yet can scare fish with how detailed they are!

Sprint had third rate superheroes, but T-Mobile had Catherine Zeta-Jones!

(Personal endorsement, I’ve been on this for 2 1/2 years, and need this from about November until May or June – usually when it starts getting and staying consistently warm.  Most of my asthma attacks and issues happen during the winter.  It works well as long as you are consistent with using it.) 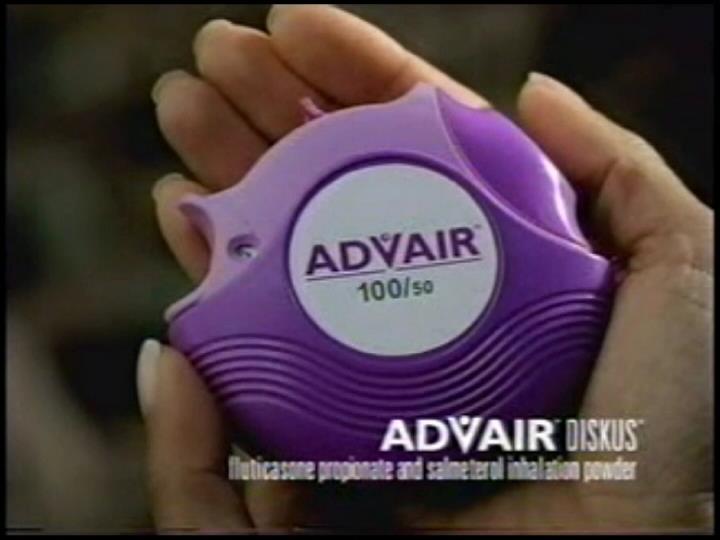 Bears with clean butts, thanks to Charmin!

Yes, we combine clean butts with Christmas.  Only here does that seem relatively normal.

My mom was convinced (due in no small part to their chemistry on these commercials, which they did for years) that Hatcher and Long were married in real life.

Also featured: movie previews, television show promos, and so many more product and service commercials.  Also, The More You Know wraps up this block!

So go on, click play and let the magic of December 2002 take over!

If you enjoyed part one, then you’ll love part two, which stays in 2002 and features more commercials!

That will be live tomorrow, but as for today, have a great Saturday (or whatever day you see this)!