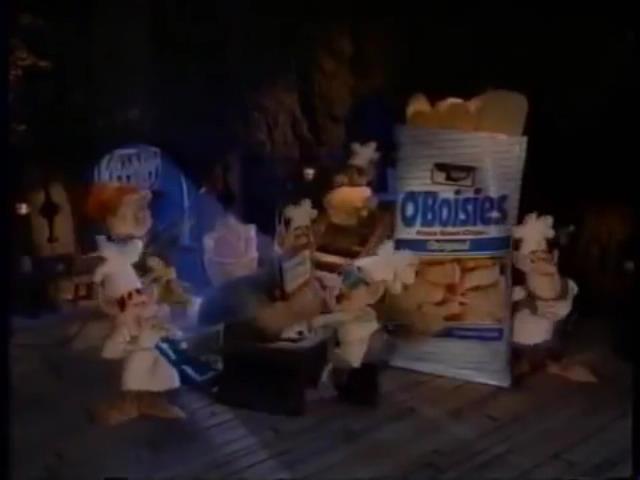 One of the best parts about snacking in the 1980s and early 1990s is that every commercial made it look like a party or dance would break out as a result of eating certain snacks.  Commercials always depicted the taste of something as cause to do a little dance.  As with the Dr. Pepper Office Worker last week, the same can be said for today’s snack-loving guy.

Today’s commercial comes to us from 1990, and gives us a reason to dance for our snacks…especially when they’re O’Boises by Keebler!

Find out how he enjoys his snack, by clicking play!

Hey, having the right chips got him the girl!

I mean, if he’s dancing for them, they must be good!

O’Boises were one of Keebler’s attempts to break into a competitive chip market.  Known mostly for their cookies and crackers, when it came to chips, they competed heavily with companies only known for their chips. 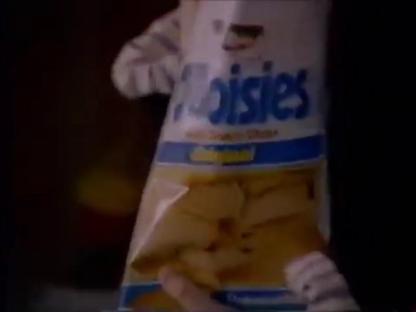 I grew up with Herr’s and Doritos in my house, two brands of chips I still love to this day.  Anything Keebler-branded was usually their cookies.  Fudge Stripes and E.L. Fudge always rule the day!

As “O’Boisterous” as O’Boise chips were, they clearly couldn’t stack up to the competition.  Which is a shame really, because they’ve always made great cookies.  You’d think chips would come naturally!

Which probably had nothing to do with his dance moves.

Don’t tell him that.

This wasn’t Keebler’s only attempt to break into that lucrative chip market during the 1980s and 1990s.  Tomorrow on Flashback Friday, we’ll look at yet another attempt by the elves to capitalize on salty, potato-y goodness. 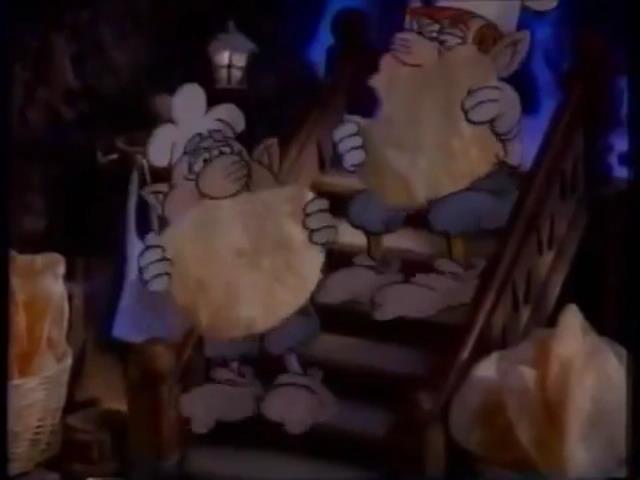 As long as they don’t eat them before they can be made known to the public!