How about another commercial block week?

I love these commercial block theme weeks.  Not because it is the lazy way out, but because love watching other YouTube users’ commercial blocks.  There really is something special about watching a program’s worth of commercials to give you the feeling that you watched the program live.

Today’s commercial block comes to us from September 11, 1999.  I had to keep checking my YouTube channel to make sure I didn’t cover this block already (I’ve used a few commercials from it, but not the whole block), but turns out I looked at a commercial block from exactly a year later on a previous commercial block theme week.  So, no actual rerun here!

Those “Diamonds are Forever” commercials that were everywhere in the late 1990s!

The time Judge Judy and Judge Jerry Sheindlin both had their respective court shows on the same network.

Norm MacDonald hitting on women in a beer commercial…

The time even Mother Nature had a website of her own! 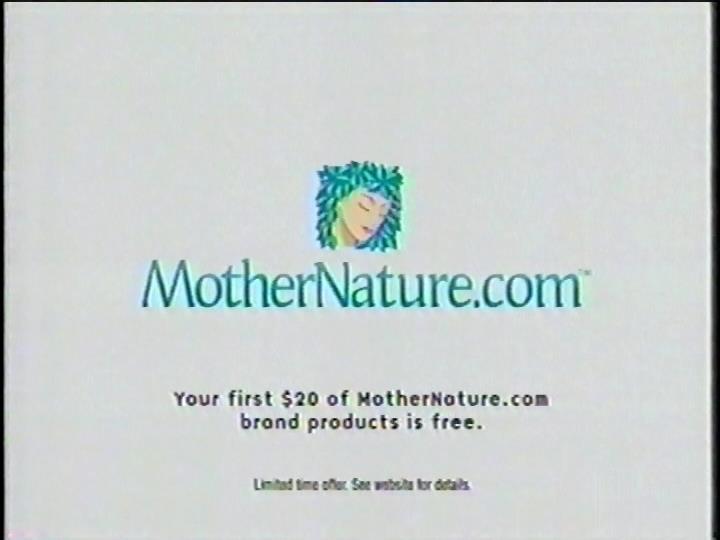 It was the late 90s, and the dot-com bubble had yet to burst! 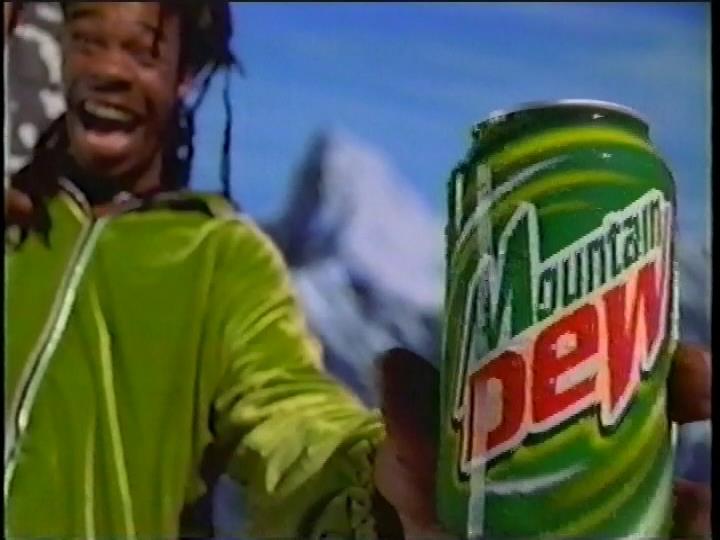 That other night of Must See TV!

And last (but certainly not least), Weird Late 90s CGI Sonic the Hedgehog!

We’ve got spots for upcoming season (and series) premieres, movie previews, products and services you may remember, cars, beer, and everything else you’d expect in a late night programming block!

Tomorrow, we set our sights on another commercial block, several years in the future….but not that too far forward! Gotta keep it nostalgic and such!