It’s Music Monday, and I try (I try), but I’m never gonna fall for…well, anything.

When I was staying at the Hard Rock Hotel in Las Vegas, and casino hopping on the strip, I heard a few songs I hadn’t heard in years (I’m looking at you Spice Girls and the theme song from Friends), and a few that just hadn’t popped in my head in a while.  Today’s song is among the latter, as I heard it at the Hard Rock and at least one other property I visited (not sure which one) in a three-day span, which is not excessive for this song.

Ask me how I feel about hearing The Spice Girls twice in three days.  Let’s just say I hadn’t given their music a second thought in 21 years, and I heard “Wannabe,” “Spice Up Your Life,” and “Say You’ll Be There” all in one week.

I also heard “Macarena” while I was there, and that hot mess gave inspiration to this month’s Tuesday articles.

“Modern Love” is a song from David Bowie’s album Let’s Dance (oooh, that’s a good one too!), released in 1983 as the third single released from that album.  By the time of its September 1983 release, Bowie’s Serious Moonlight Tour was underway, and the music video was footage from his stop in Philadelphia, Pennsylvania on July 20, 1983.  A live version music video (the B-Side video) was filmed in Montreal, Quebec, one week earlier.

“Modern Love,” like other Bowie songs, follows on the theme of Bowie’s relationship with God.  According to Song Facts…

This is about the struggle to find solace in love and religion. It has also been suggested this song contemplates the old adage “The more things change the more they stay the same.” Explaining how he remained a force in pop music for so many years, Bowie sings, “It’s not really work it’s just a power to charm.”

In that re-recording, Bowie plays a scientist (channeling a version of Bill Nye that only Bowie could) who creates the perfect woman, as depicted by Tina Turner, with a little help from Pepsi. 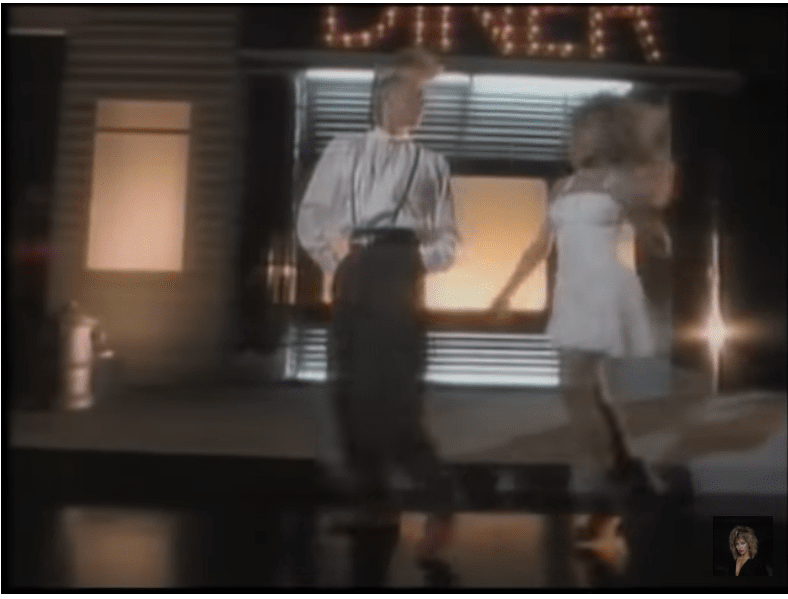 Did you really think I was going to let this one get by me? 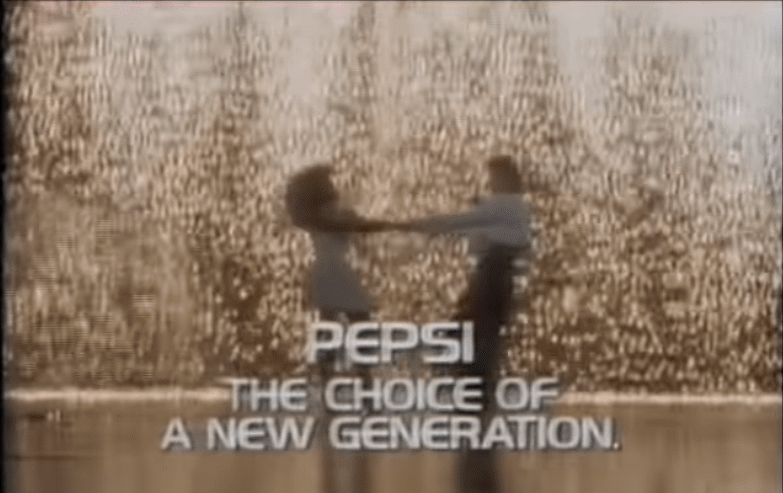 And now that I’m back from my honeymoon, and listened to this once more, I probably won’t hear it in a public place for a long time!

Hopefully not too long!