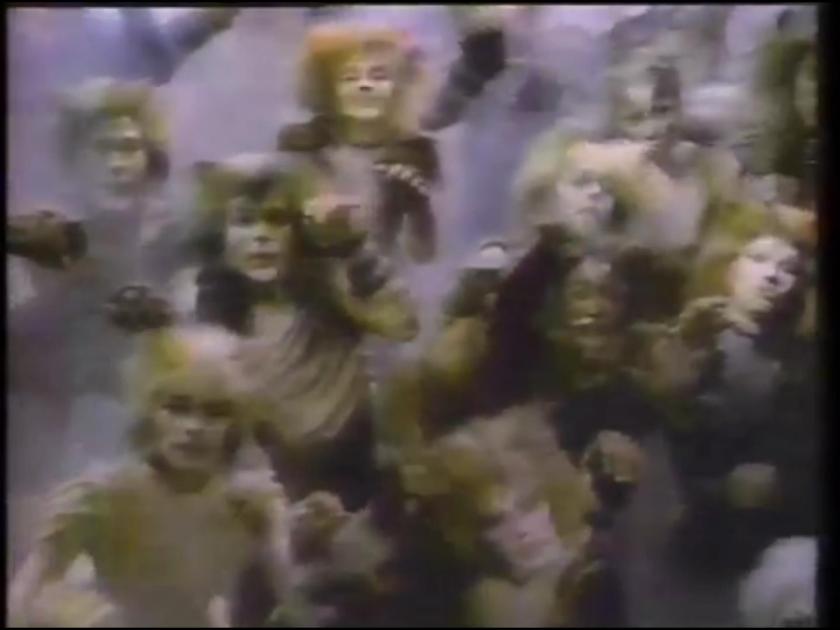 OMG, this must be something AMAZING!

This week, we’re saluting the Great White Way with a few commercials that aired during my childhood for Broadway Shows.  These are commercials that, because of the longevity of the show’s life, aired for a significant amount of time on local channels in New York City its media market.

I spent 18 years of my first 24 years of my life living in an area served by both the New York and Philadelphia media markets, but I had a strong preference for New York City’s television stations and news.  It was what my parents grew up on, and it was what they raised me on.  I have alot of tapes from all the years of living in that area – ranging from 1985 all the way through to 2006.  There are two things that make me the most nostalgic – 1980s and 1990s stuff, and anything from WPIX.  That was the local independent station until the mid-1990s (the WGN of New York, and like WGN, is still around today), and commercials and programs from those years are gold for kids who grew up with that station.

I’ve been going through more of that collection lately, and while I’ve been finding some gems in the collection, it is today’s commercials that really stood out as being particularly nostalgic.

I’ve been to two Broadway shows in my life – my first was Movin’ Out in 2004 (the one with the awesome Billy Joel music), the second was The Producers in 2007 (we saw it towards the end of its legendary run, when Tony Danza played Max Bialystock).  My dad tried years earlier to get tickets (he started trying in 2002, when Steven Weber was playing Leo Bloom – I had the hots for Steven Weber as a kid and when I found out he was in the show, I started dropping hints that I REALLY wanted to go), but the waiting list was several years long (yes, years – you read that right), and it was still hard to get tickets even after Matthew Broderick and Nathan Lane left the production (I’m pretty sure it was a life struggle when they came back to the show a few years later).  I did see the movie adaptation of the Broadway show in 2006 (and loved it), which was why my dad tried again for tickets.

I had the opportunity in 1998 to see my first show, which should have been Beauty and the Beast.  In hindsight, I could kick myself for not taking that opportunity to go, but I was in my legendary “too cool” phase (seriously, the more I mention that phase, the more I hate 15-year-old me) and was not going to see “that show.”

One show I’ve never seen outside of commercials, and have never had any interest in seeing was Cats.

I saw commercials all the time for that show.  A little hard to miss when every network aired the same commercial, year after year, and the show itself was at the Winter Garden Theatre for 18 years. 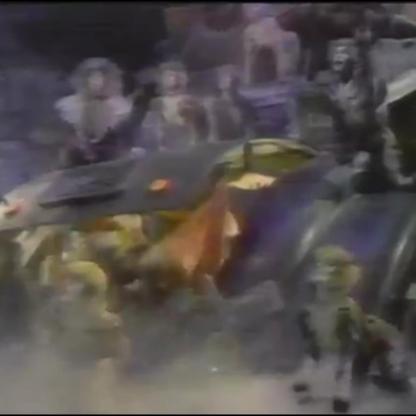 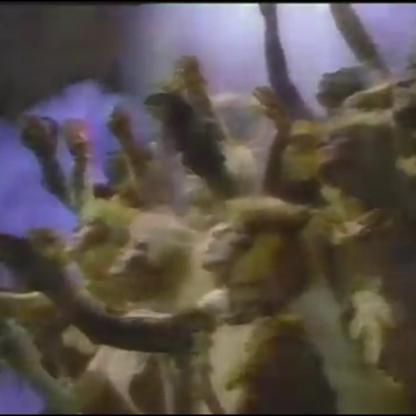 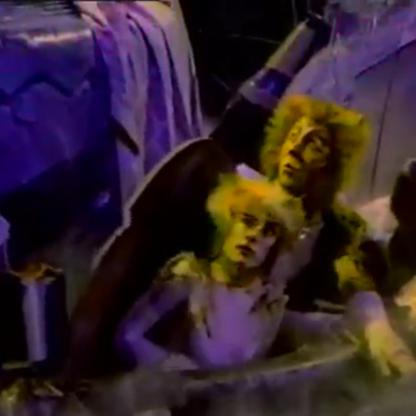 Now, think about it, 18 years is a lifetime for anyone.  Kids come of age in that time.  I was born in 1982, when Cats came to Broadway (it opened on October 7th, which is 12 days before I was born), and it left the Winter Garden Theatre for good  on September 10, 2000, right before I turned 18.  As I said, I saw commercials for it for YEARS, and usually, it was the same one.  A different aired in 1998, but I’m still convinced that one commercial had a run life just about as long as the actual Broadway run itself.

Who didn’t know that music?  I actually just found out that this is how the show ENDS.  Thanks for spoiling it, commercial!

And further proof that Cats was still going strong, sixteen years after it started, this commercial is in my summer 1998 collection:

Now and forever, or until 2000.  Whichever comes first.

I never had any real desire to see this show.  It might because it features cats (I’m highly allergic to them, though that obviously has no bearing), but I remember Norm McDonald making a joke on Saturday Night Live when Cats hit a milestone on Broadway (over 6000) shows) and he said, “which marks the (insert number here) time a man turned to his wife and asked ‘what the hell is this?!'”

14-year-old me noped out of EVER seeing this show.  Thanks Norm!

I don’t know, I’m sure I’m all wrong about this, but I’ve just never had any interest in seeing this show.  I’m sure it is great, but…nah.