Because it’s got the fever, and apparently it can only be cured by commercials and a certain “instrument” banged on in a legendary television comedy moment.

Whenever I would set my VCR to record something (especially Saturday Night Live episodes, which I did for years), I never expected that anything I taped would have such cultural and historical (at least, in terms of Saturday Night Live history) value.  I just assumed I would want to watch these videos twenty years from then, so why not tape them?

On April 8, 2000, I set the VCR because I knew Christopher Walken was hosting, and I’d seen enough of his hosting appearances to know that he was worth watching.  His episodes always stood out.  I never usually taped the actual episodes unless I liked the host – just the specials, because those were more important to me – but I wound up taping the original airing of what is considered to be one of the funniest and most well-remembered (and revered) Saturday Night Live sketches of all time…

If this didn’t make you laugh, take your souless self and leave.  Sad hu…are you even human?

Well, why didn’t you say so?

April 8, 2000 wound up being a pretty popular night in Saturday Night Live history, and what filled the moments between sketches was actually pretty cool by association.

Friends, on this Flashback Friday, we take one more dip into the archives for this week, and pull out another commercial block.  This time, it is the commercials that aired during that very well-known episode.

Oh, and in case you forgot, Christina Aguilera was the musical guest, and Dana Carvey made a surprise cameo at the beginning of the episode.

Which made 17-year-old me happy I decided to tape the show that night.

Anyway, in this block of commercials…

Ugh, this guy, pre-Governor (he was running for Senate at the time).  Like Governor Jim McGreevey before him, and Chris Christie after him (well, second term only), New Jerseyans deny voting for him.  And yet…he got elected. 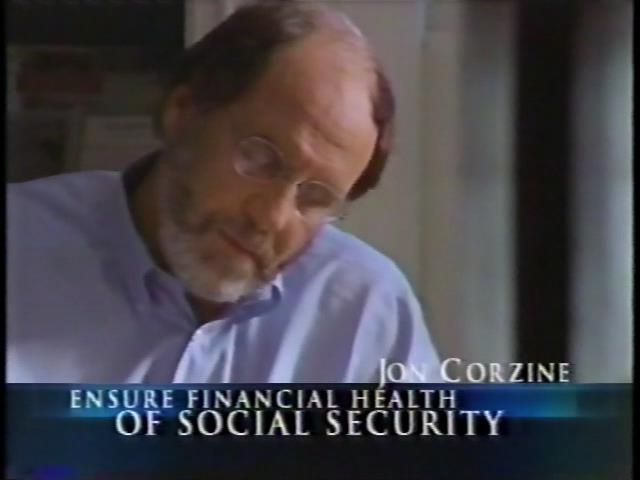 But enough of that, we have…

Judge Jerry of The People’s Court! 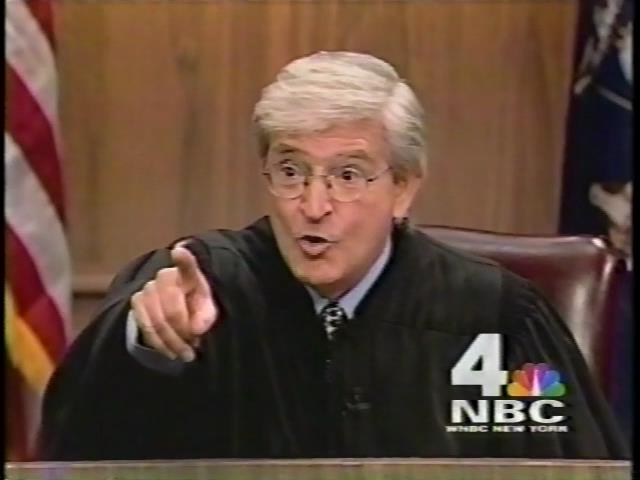 And Cats with Visa cards!

We’ve got promos, Broadway shows, product placements, and so much excitement.  Click play, and enjoy!

Now, you tell me, isn’t this a pretty bangin’ set of commercials?  Sometimes, you get duds in these blocks, but this was a pretty good set!

Why don’t we close out on that high note?

I said a high note!

Oh wait, no one from the Blue Oyster Cult died?