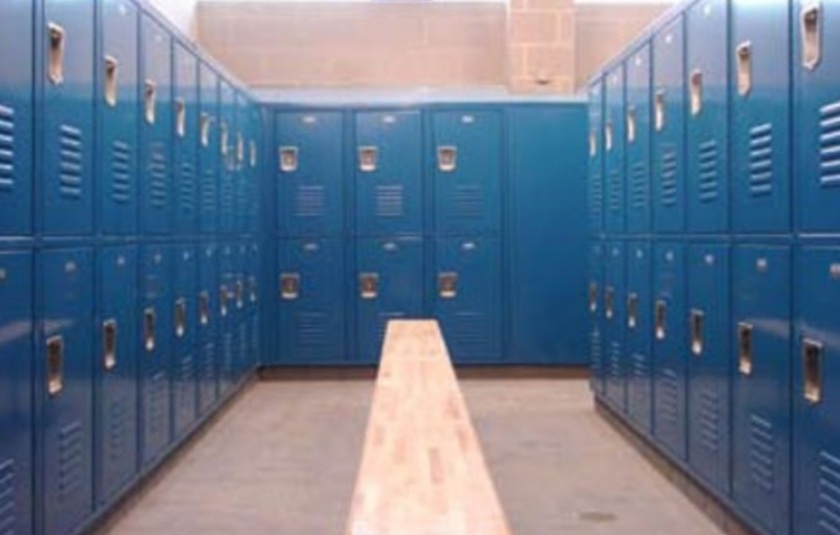 Another week, another Totally True Fact about yours truly!

Ever have one of those experiences where you call it a “one-and-done”?  You do it once, you’ve done it, and you’ll never do it again, citing cost, distance, or perhaps accidental?

My strangest “one-and-done” experience happened when I was nine years old.  I’ve told this story a few times, but never in writing.  I have two other witnesses (my younger cousin and my then-best friend).  I know they won’t see this, but if they just happen to, I wonder if their memory is as good as mine.

Anyway, nine years old.  I was at a soccer game at the high school playing fields.  My friend always came with me to to games, and my younger cousin always hung out with us (she is three years younger than we are) because her older brother and my twin brother played on the same soccer team.  My friend and I liked hanging out with her, and she felt the same way about us.

We were kids, and like all kids, it wouldn’t be a normal time in the community if we didn’t need a bathroom.  So here’s the situation – it was a Friday night after school hours, and the doors were locked.  We couldn’t get into the school to use the bathrooms.  I knew where they were because of my dance recitals being held there, so I knew the door to go in.  Alas, it was locked.  So, we spotted an open outside door…to the men’s locker room.  The light was off, so we figured we could sneak in and out quickly.  It was light outside, so we didn’t need light switches.  We ran in and found a stall.  One stall, three girls.  I’m not sure who went in first, but whoever did, the other two had to watch the door.

We hurried up, washed our hands, and curiously looked at the urinals.  Mind you, I’m a female.  I’d never seen one of those weird toilets in my life before that point (then again, I didn’t go hanging out in boys’ locker rooms in high schools, or boys’ bathrooms for that matter).  If this hadn’t been a “life or death” situation where we needed a bathroom, and were worried about being caught (or worse, locked in), we would have taken our time to explore.  We hurried out as quickly as hurried in.  Since we had been off playing away from the adults, no one was the wiser, and we had an interesting story between us.

My friend and I stayed friends for about five more years, eventually parting ways in eighth grade.  I still said hello to her, and we were still friendly toward each other through high school, but that was pretty much it. We still went to Fourth of July picnics that a mutual family friend had and we talked.  I even ran into her after high school, at the beginning of junior year of college.  It was nice to catch up.  We are Facebook friends and once in a while, she gives me a “like.”  She seems to be doing well – she was a nice friend and I’m glad she was in my life.

My cousin and I were close (as were our parents – we spent alot of time with them – it helped that they lived less than five minutes from us in the next development over), and even took dance classes together when we were a little bit older.  I really don’t have contact with her anymore.  Sad shame, but circumstances happen.  I see her Facebook statuses, but I sincerely hope she is well.

And now that I’ve thoroughly weirded you out, perhaps next week will be slightly more normal.