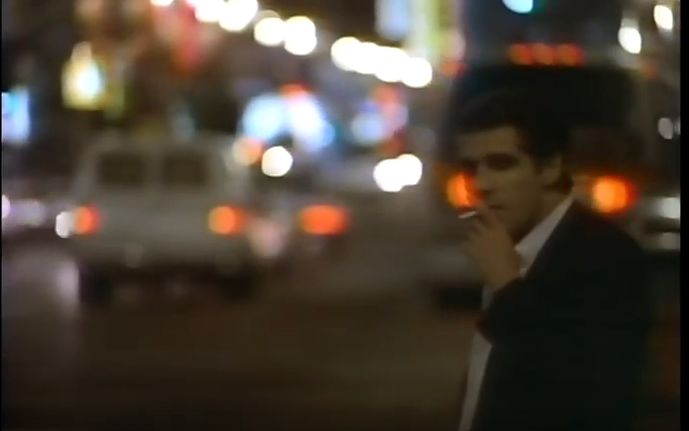 You can feel it starting all over again.

Well, it is Monday.  A new week is starting…

I like television theme songs, even if it is for shows I’ve never watched. One of those themes I like (despite never having watched a single episode) is the Miami Vice theme, composed by Jan Hammer.  The use of synthesizers, the tone of the music set against the beauty of Miami, Florida, and just that awesome 80s feel.  That’s a recognizable theme song.  During the height of the show, it is said that Miami Vice spent $10,000 or more on the rights to original recordings.  It was not uncommon to hear contemporary pop hits of the time in any given episode.  I knew something about this because I’d read somewhere that “In the Air Tonight” was used in an episode.  The show had a hell of a soundtrack, and that’s aside from having a killer theme song.

One song I knew even before I found out it was associated with Miami Vice is actually a song that was written specifically for an episode.

Glenn Frey (along with co-writer Jack Tempchin) wrote the song “You Belong to the City” in 1985 during his solo career away from The Eagles.  A somber use of saxophone (played by studio musician Bill Bergman), and drums by Frey’s long-time drummer Michael Huey, as well as Frey’s ability to play all the other instruments, highlight the story of a woman moving through the city at night, as Frey and televisions playing clips of Miami Vice.  I’m sure this qualifies as stalking, but the song is so awesome and 80s, it doesn’t seem to matter.

“You Belong to the City” was written specifically for the season one Miami Vice episode “Prodigal Son.”  It reached #2 on the Billboard Hot 100, and #1 on the Top Rock Tracks chart.  The Miami Vice soundtrack held the top spot on the Billboard Hot 100 for eleven weeks in 1985.  Frey performed this song live as part of his tours of The Eagles until 2005.  A live version with the Eagles is featured on the 2005 concert DVD Farewell Tour I: Live from Melbourne.

My only regret was not seeing them in concert while Frey was still alive.  I’m hoping to be able to see them at some point.

Today, for your Music Monday consideration, from 1985’s Miami Vice Soundtrack (and 1995’s Solo Collection), Glenn Frey reminding you of your connection to the city.

I tried to find the music video, but unfortunately, the uploaded video blocked Glenn Frey’s singing.  The uploader substituted the instrumental version instead.  I’m actually quite surprised by Universal Music Group, they tend to put ads next to their videos.

Guess not this time.

It’s still worth watching, even for the instrumental version playing under the action.

In 1985, Glenn Frey appeared in a Pepsi commercial with Don Johnson featuring a version of this song, along with Glenn protesting Johnson turning off the radio, protesting “That’s my song!” 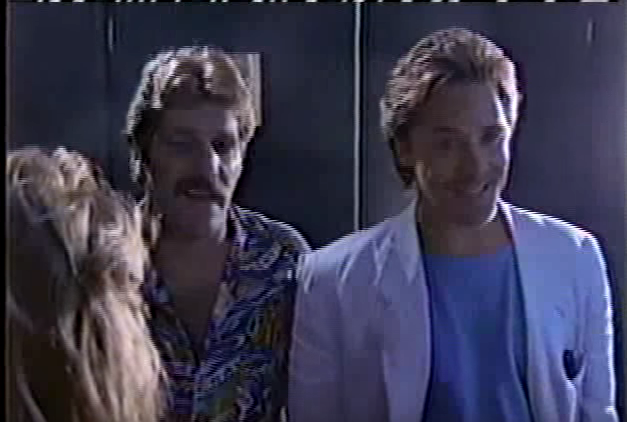 And there you have, a somber-sounding song that unfortunately became a bit more somber knowing the singer died, but upturning at the inclusion of a upbeat Pepsi commercial from 1985!

I hope you enjoyed this music pick.  Until next Monday, enjoy the music!