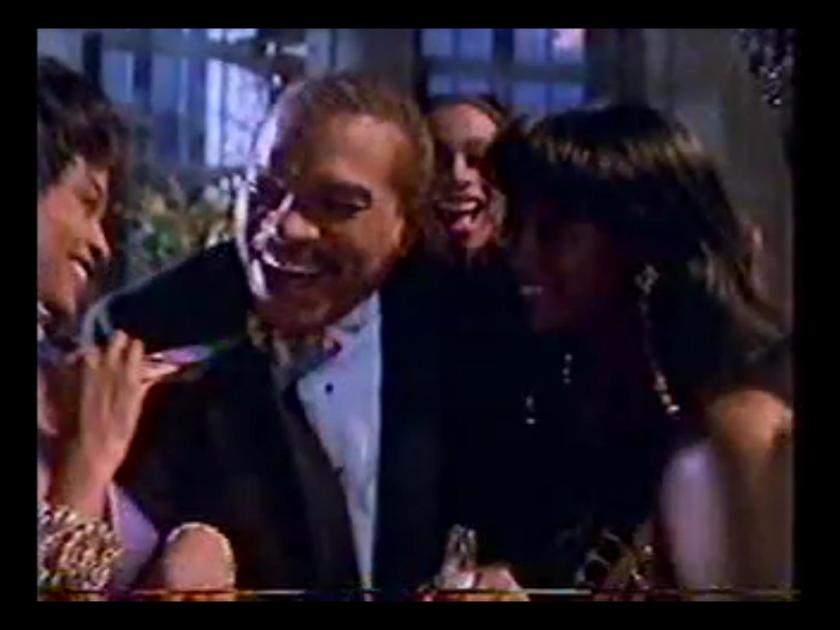 Unless it is Friday.  Then that works.

I tell ya, being this closer to Friday just makes me happier.  Considering the crazy week, knowing that the end of it (and payday) is right around the corner makes me a happy girl!

How appropriate is it that knowing it is a crazy week warranted a beer commercial as today’s commercial from the archives?

I guess when I was working on these commercials last week (I pre-planned August ahead of time), I must have thought I was going to need one of these.  In reality, I’m a lightweight and don’t drink very often.  I’m good for one.

Anyway, this week’s topic is less about alcohol (tomorrow’s commercial is not about alcohol at all), but rather, celebrities endorsing a drink product.  And today’s celebrity (ok, this was in 1991) is none other than Billy Dee Williams… 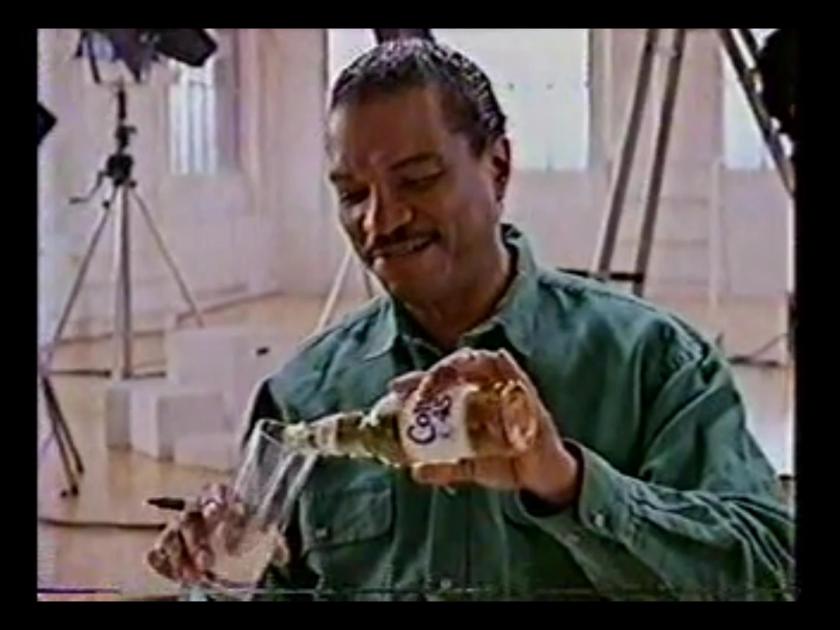 And he’s being interviewed… 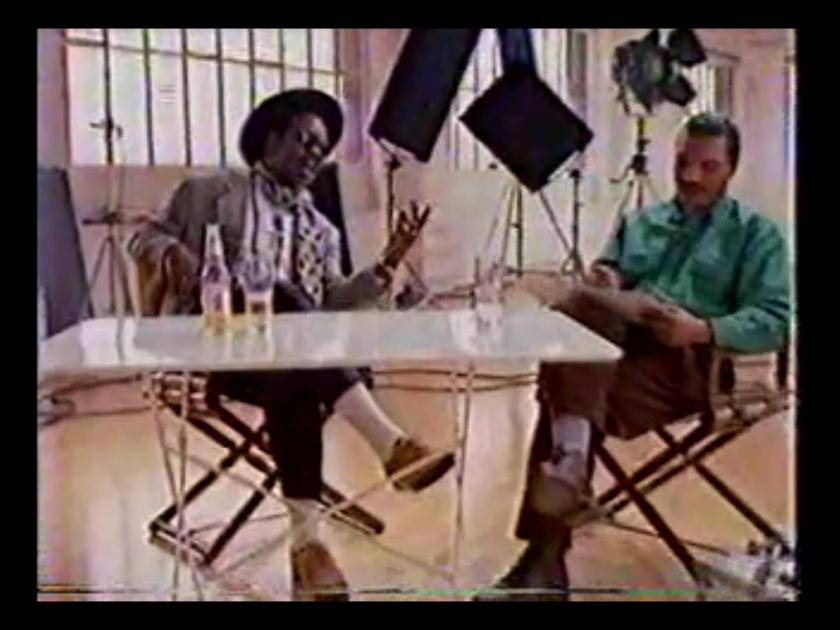 And when you click play, you’ll find out what important question he gets asked.

Apparently, the visions of this question result in broken sunglasses. 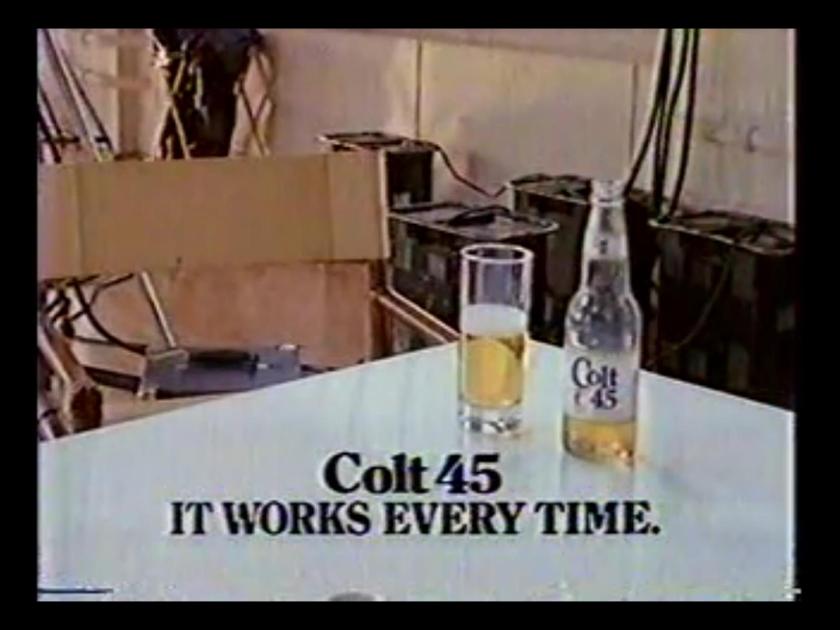 Billy Dee Williams was Colt 45’s spokesperson during the 1980s and early 1990s, and was met with controversy for the commercials.  I like Billy’s response…

“I drink, you drink. Hell, if marijuana was legal, I’d appear in a commercial for it.”

The celebrity as the promoter of all things influential and possibly dangerous is not a new or novel concept.  I guess in the 80s and 90s, a time that was silly with children’s television shows as 30-minute advertisements for toys, this was a problem.  I’ve bcome so desensitized over the years that it doesn’t matter who is advertising the product.  If I want the product, I’ll buy it, regardless of who promotes it.

Enough of that, it is Thursday after all.

And that means one thing…Flashback Friday will be along tomorrow with another commercial from the archives.