It also has the need for speed, thinks Ferris is a righteous dude, and likes Miller Lite because it tastes great.

All from the “mind of Minolta,” you ask?

If you started reading this and believed I blew a microchip, you’re wrong.  And I’m not blaming my sinus infection for my 1986 time warp either. That’s the theme of this commercial block.

On this Flashback Friday, we are going back to July 1986 and revisiting some commercials that aired during a summer rerun of Saturday Night Live Film Festival.  That was a 1984-1985 compilation episode of “short film” sketches, that for some reason, saw summer rerun time in the 1986 summer hiatus.  Because I’m merely assuming the 1985-1986 season really was as bad as it is cracked up to be. 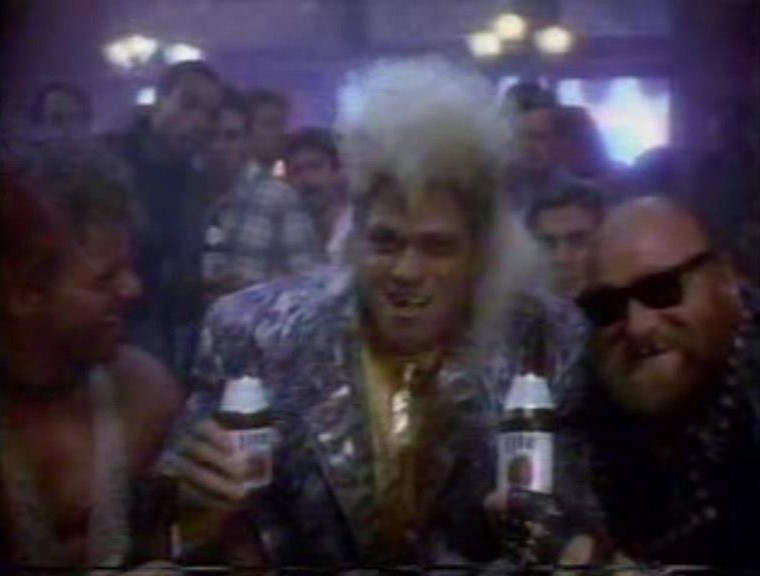 Cool phone numbers that remind you of fake ones on TV shows! 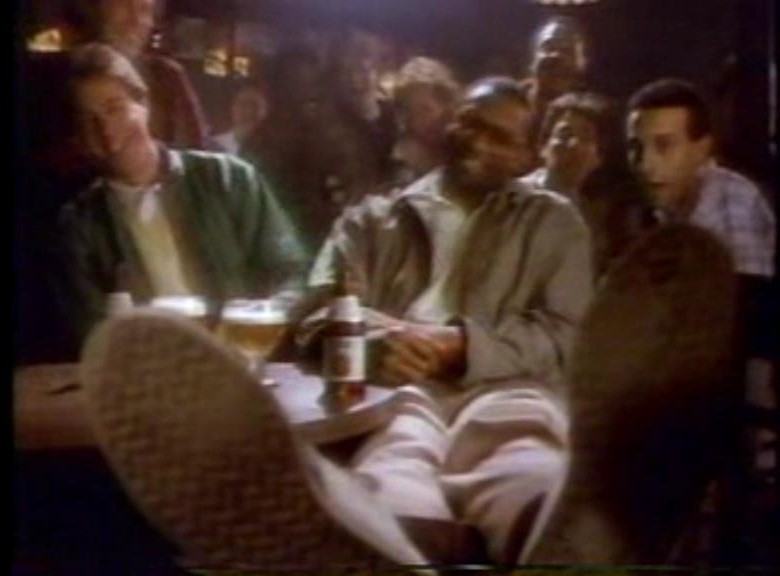 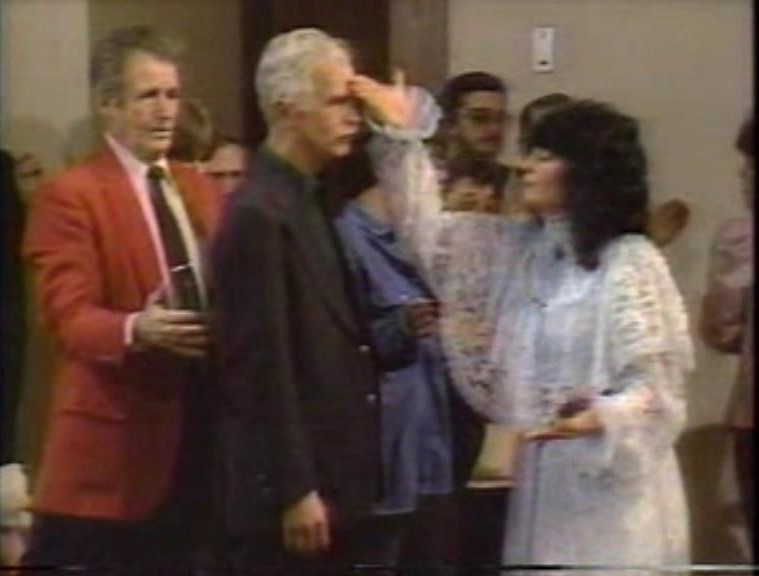 “Stop it!  You’re getting ink EVERYWHERE!” 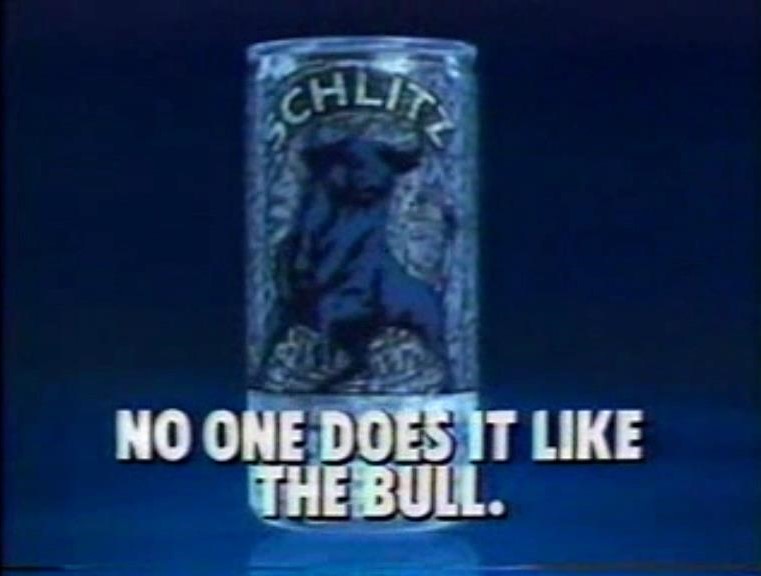 Some band…you may have heard of?

This golf video you need to have. 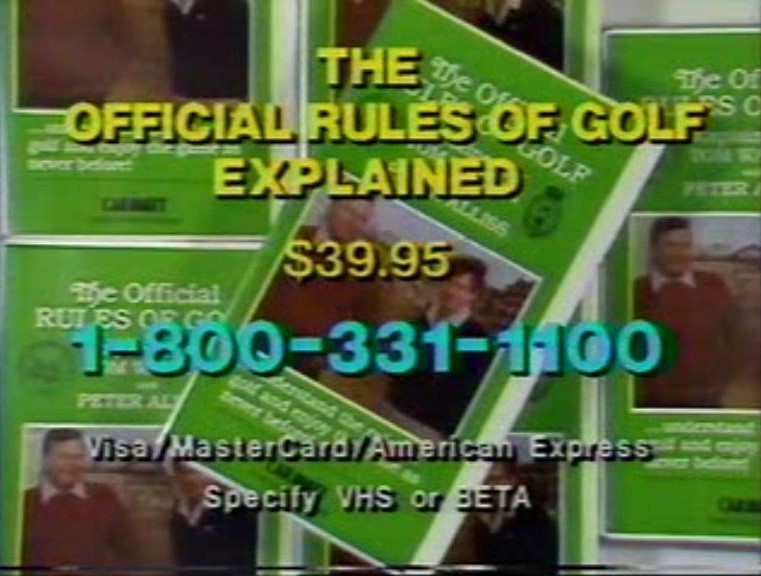 So go on, find yourself lost in 1986 when you click play!

Also included – trailers for a few movies you probably saw, quickie promos for Saturday Night Dead (a regional show – this was the days before Showtime At the Apollo made us all rush to change the channel…after the catchy theme song!), and lots of beer commercials.

And there you have it, a blast from the 1980s past!  All of the fun of the past will return next week with more trips into the archives!