Also known as those hours before Flashback Friday!  Which are magical and does not require medication.

Happy New Year!  We’re off and running on this Throwback Thursday after the entirety of the holiday season.  We’re past the Christmas trees and Christmas lights of the season, past the endless eating of seven fishes, green bean casserole, cookies, and turkey (or turkey-shaped cookies?).  We’re into the winter months, which can be pretty bleak when you’re coming off the high of the holiday season.  But fear not, we’re going to get through this together, it’s almost spring, right?

Winter sucks.  It’s endless, it is cold, and spring and summer will go entirely too fast…if it ever comes.

We’re on Day #2 on 2020, and if you haven’t started your New Year’s resolution yet, then, well, you better start!  Let’s say your resolution is weight loss, since that’s everyone’s resolution.  It may not be yours, but just humor me.  And if you need a little help (who doesn’t?), then 1988 has a product for you that can help you get into a smaller size of clothing, without side effects, and without overindulging during “the cheating hours.” 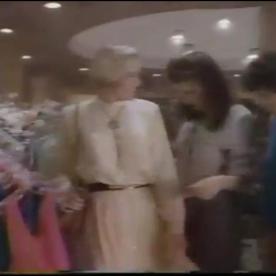 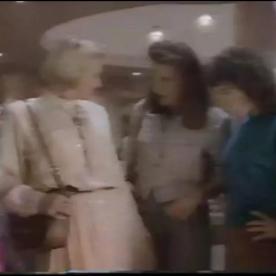 What is this amazing product, you ask? Why, let today’s commercial inform you!

Well, according to Acutrim, “the cheating hours” are best defined as…

Seriously, “the cheating hours” are the entire freakin’ day! 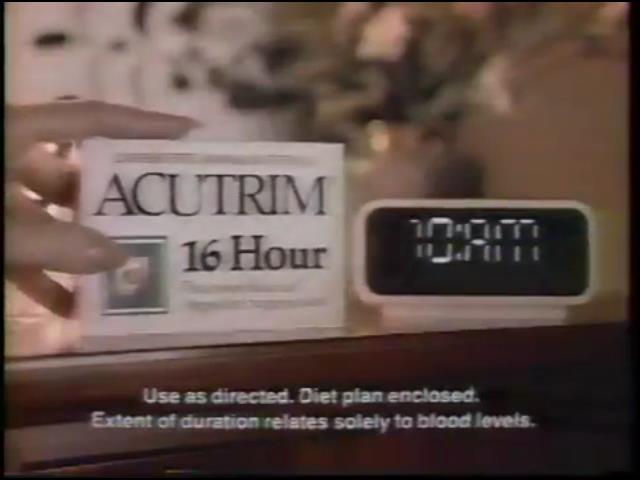 Acutrim came around in the big diet pill craze of the 1980s, which was known for its fad diets and people talking of some candy with a terribly ironic name.  It came in several formulas (16 Hour, Maximum Strength, and Late Day) and helped dieters conquer the cheating hours, where you’re likely to forego your diet in exchange for “ooh a cookie!”

First manufactured in 1982 by Ciba-Geigy Corporation, AcuTrim contained Phenylpropanolamine (guess who didn’t even try to spell that one out!), commonly used in dietary supplements and decongestants.  It was patented in 1938, but banned in the United States due to increased stroke risk in younger women. In Canada and Australia, products containing this ingredient (please, don’t make me spell or pronounce it!) is no longer on the market as of 2001, and in Europe, it is only available by prescription in a few countries.  AcuTrim was converted to a product with natural ingredients at that time.  Upon the active ingredient’s banning, Amerifit Brands (it’s then-current manufacturer) marketed AcuTrim as a weight loss program (with PPA), but was discontinued in 2005.

By the time I was old enough to notice these types of products in the early 2000s, they were all completely reformulated, but all still had a nice healthy dose of caffeine, which is a huge no-no for me (I’m allergic).  I’ve never taken any of them because of that, but even if they didn’t have caffeine, I would still be wary of taking anything, since dieting is not as easy as popping a pill – it is a lifestyle change and that, my friends, doesn’t come in a bottle that allows you to be lazy the rest of the time.  I’m aware there are products out there, many of which may be safer, but you know there is someone out there who needs to lose weight, and would just take supplements as the easy way out.

I’m aware I need to lose weight, but yeah, I would pass on all of that stuff.

I hadn’t seen this brand on shelves in a while, so I’m not really surprised that it is off the market, and has been for about 15 years.  But I do remember these commercials (this one in particular, which I hadn’t seen for awhile prior to finding it on a video), and it was nice to know that companies could sell you on “take a pill, lose the weight!”

Tomorrow on Flashback Friday, we’ll look at a diet program that actually can help you lose weight.  It’s also one I have memories of seeing in stores.  It always looked like one that worked well, at least for the person who created the system, and her loyal cohorts that participated in it.