I say “esque” because this should have been a Halloween episode for The Hogan Family…but it wasn’t.

Allow me to explain. 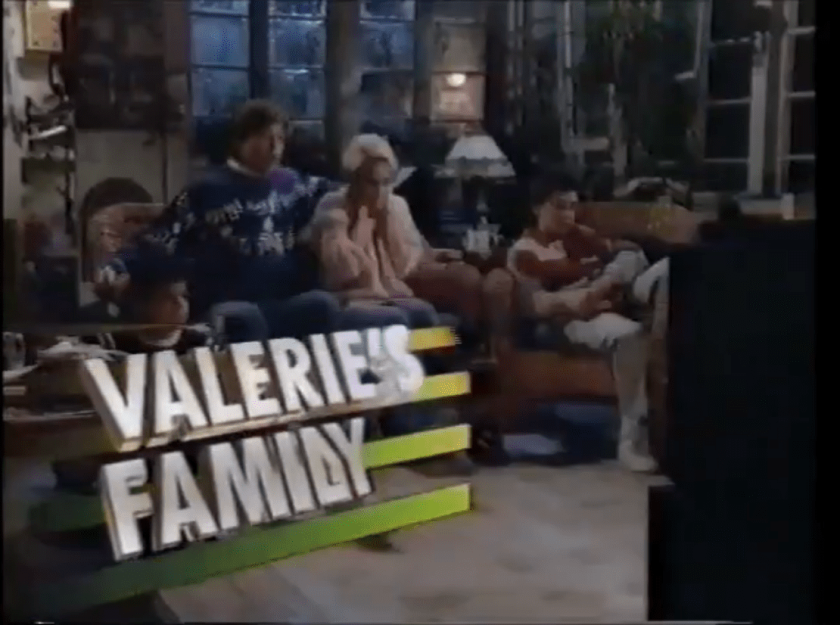 So, “Nightmare on Oak Street” isn’t exactly a Halloween episode (since it aired on November 23, 1987).  In fact, Valerie, Valerie’s Family/The Hogan Family never had a proper Halloween episode in its six-season run.  Heck, they didn’t even have a proper Christmas episode until the final season.  Even worse, that episode had the distinction of not airing at Christmastime, instead airing in July 1991 during summer burn-off of cancelled series.  Talk about doubly depressing – the Christmas episode becomes your last episode ever, and it doesn’t even get to air on the holiday it was intended for.

I’ll tackle that one during the holiday season. But, back to Halloween…esque…

As I said, The Hogan Family didn’t have proper a Halloween episode, but when I saw “Nightmare on Oak Street” during my rewatch (if you can call a sitcom you hadn’t watched consistently since 1991 a rewatch) in 2018, it had the feel of a proper Halloween episode, despite airing four days before Thanksgiving.  Those italics aren’t a mistake, that statement needed emphasis.  You did read that right, Thanksgiving.  I googled Thanksgiving’s date in 1987, it was November 26th of that year.

And for the love of everything, don’t even get me started on Thanksgiving episodes, this sitcom never had an episode that depicted The Hogans being thankful for turkey and things sitcom families are thankful for, though the famous house fire episode did cover that nicely, if not tragically.

This episode doesn’t focus on Halloween so much, but instead on a dark and rainy night, and a choice movie that features both zombies and high school (seriously, gotta love sitcom writing in the 1980s!), and how watching it in the dark (or just watching it) can mean nightmares for David, Willie, and Mark Hogan.

Ok, nightmares for Willie and Mark…

…and that being a geek in the 1980s may as well be a nightmare to some. I still love Jason Bateman anyway, even when he played adorable jerks as a teenager.

Upload via ClassicTVChazz on Dailymotion

And there ends Halloween at Allison’s Written Words, but hey, we’re in November, which means Thanksgiving – and “The Big C Holiday” – are just around the corner!

Have a great Saturday, and watch out for zombies, zombies in high school, and 1980s sitcom teenagers who think geekism is the ultimate nightmare.

Don’t look at me, I wouldn’t even begin to believe that lie!