I couldn’t close out the week (heck, I had to drag it into the weekend), without mentioning the reason I even remembered one of these commercials existed.

So I mentioned in the Throwback Thursday and Flashback Friday articles that I hadn’t seen either of these commercials since the times they aired.  However, they were gloriously brought back from the deepest reaches of the unconscious mind thanks to the Nostalgia Critic and his traditional commercial episodes. 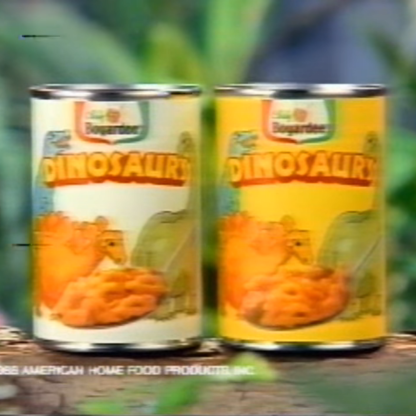 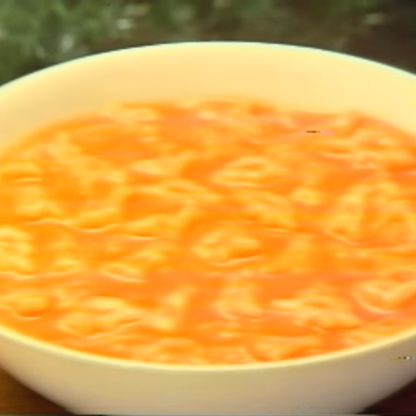 Both commercials were featured in a segment on Dawn of the Commercials, which originally aired on November 12, 2013.  The whole episode is great, but if you don’t have time for all of it (in this sitting), the Chef Boyardee segment is featured beginning at 2:05.

I swear, you will never think of this without the cheesy voice, or the idea of the kid seeing Jesus and wanting to eat him.