I mean, it isn’t Friday, but it will do!

Which is the least I can say about the two gents in today’s commercial, but before we get to that…

When I was in college, the bookstore was always stocked with No Doz.  This was in the early 2000s, before Five Hour Energy, Monster, and every other energy drink/product of a “we’re not sure this is even legal” nature.  I actually wondered how many people took this medication, rather than just attempt coffee, but I’m also reminded of that one time a scholarly sort took caffeine pills…

I’m sure that didn’t scare anyone from taking them.  Ever.

Anyway, the use of alertness aids (or, as someone like me refers to it, “better living through chemistry”) is not new or novel.  People have been trying to stay awake through unnatural means for years.  But the O.G. of alertness aids (we’re not counting coffee or cold showers here) is the caffeine pill.

The commercials for these medications (as well as the Five Hour Energy shots) tote their safety as the equivalent of drinking coffee.  So really, while these will keep you awake, over-consumption of caffeine-based products can be detrimental to good health in the long term.

Today’s commercial takes us back to 1988.  For the pharmaceutical company Beecham, the acquisition of the JB Williams line of products was nearing an end, as SmithKline was about to merge with the company.  The group had previously bought out J.B. Williams Company in 1982 (my parents were both J.B. Williams employees, my dad left in the 1970s and my mom left in 1980). So growing up, I knew all about the company’s products because of them – Geritol, Aqua Velva (my dad has stories about warehouse employees drinking the stuff for the alcohol – totally gross!), and today’s product, which promoted alertness with the safety of coffee.

We’ve got truck drivers.  One of them is tired… 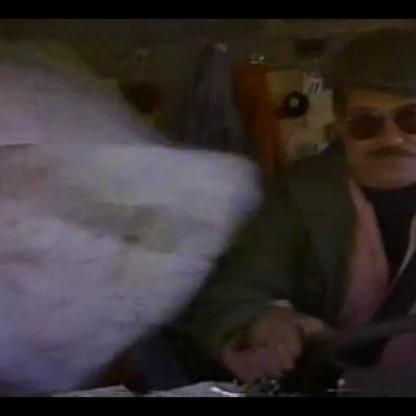 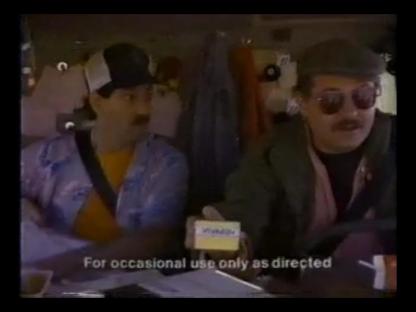 (Wouldn’t be the first time he showed up in a Beecham product commercial – he did this Aqua Velva Commercial from the same year, found on the same video).

But “Dick Butkus” has a solution for his sleepy companion, because they’ve got a long way to go… 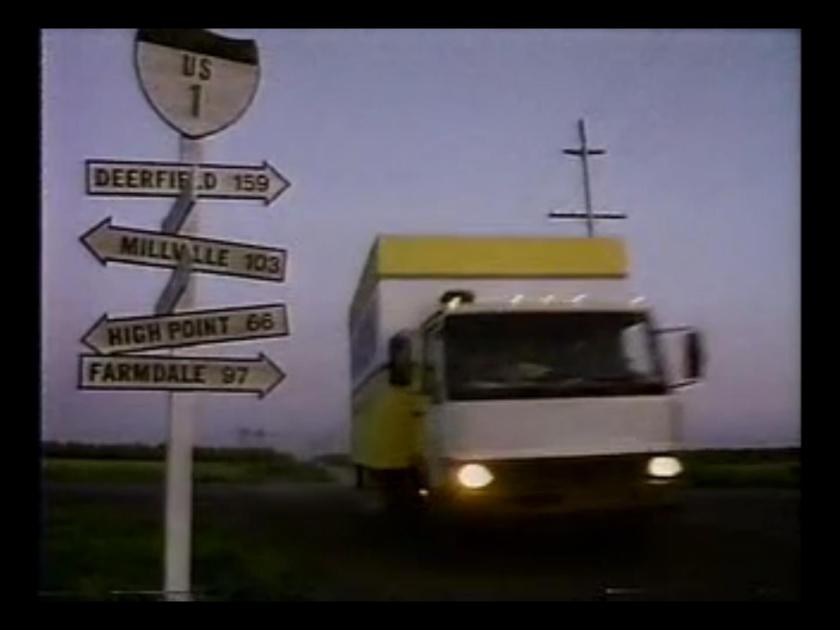 Anyway, find out what they are delivering, and what the companion needs, when you click play!

They’ll need lots of it, they’ve been going the wrong way for too long!

So what can I tell you about Vivarin?

It was first manufactured by J.B. Williams Company, later part of Beecham, and yes, it is still on the market today.  I actually found it at Target while shopping last night.

Vivarin contains 200 mg of caffeine, the equivalent of two cups of coffee, and totes itself as “functional caffeine.”

It also was marketed with this slogan: 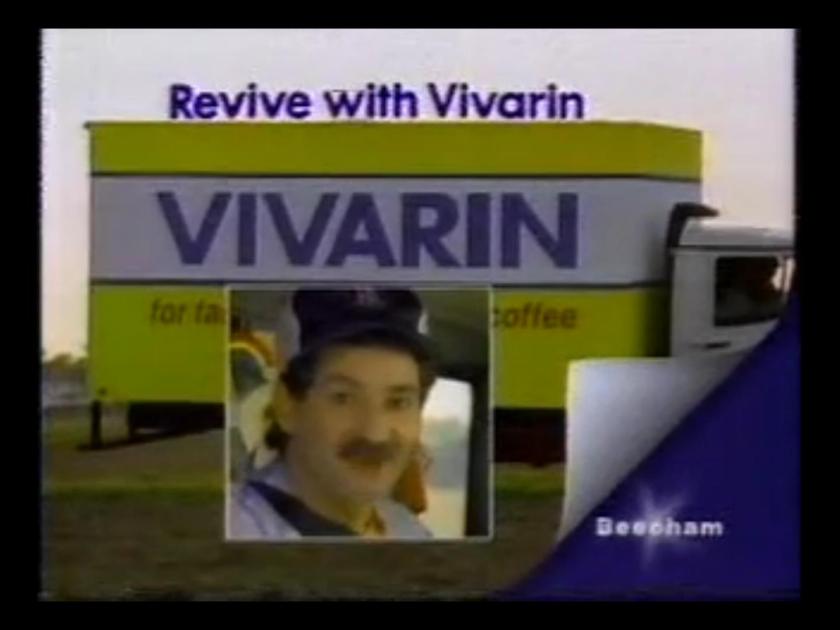 I’ve never actually seen it advertised on television in recent years, but it was pretty heavily advertised during the 1980s.  I’m pretty sure I know why it isn’t advertised now (impressionable child audiences, perhaps?), but in the 1980s, pills that could potentially cause addiction and Jesse Spano moments were commonplace, acceptable, and the norm.

Tomorrow, we’ll keep the theme of “products of questionable means and names” going, with a classic commercial for a rather infamous product. I had to dig into the YouTube archives for this one, but it was worth it!

Have a great Throwback Thursday, and…WAKE UP!