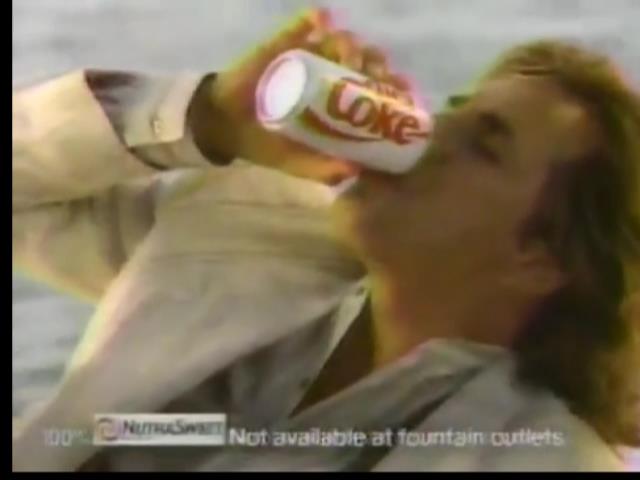 …and so are relevant 80s celebrities!

I find it mind-blowing that the end of the 1980s was thirty years ago.  It seems like yesterday that I was in Kindergarten and that the 90s (and beyond) was such a huge and foreign concept.  2000 was “THE FUTURE!” and even in the late 90s, it seemed so…wow.

Thirty years ago, America was becoming more health conscious about their food and drink – cereals with more fiber, talk of lowering cholesterol, the whole egg thing (healthy or not healthy?).  I Can’t Believe It’s Not Butter was on the horizon (no doubt being cradled in the arms of a shirtless Fabio), and diet soda was the thing.  Make that, diet soda with a sweetener called NutraSweet.

Elton John and Paula Abdul sang its praises in the 1990s, but in 1989, a few other faces were trying to convince you that the move is on to Diet Coke, and to ditch Pepsi. 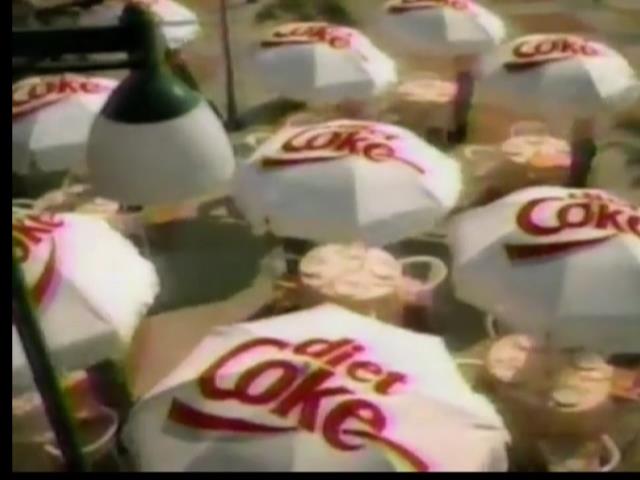 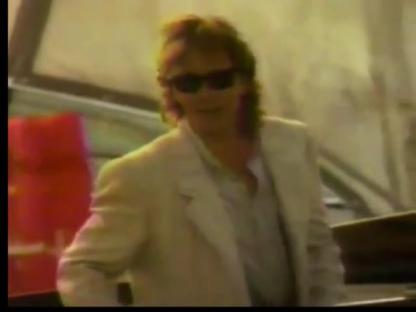 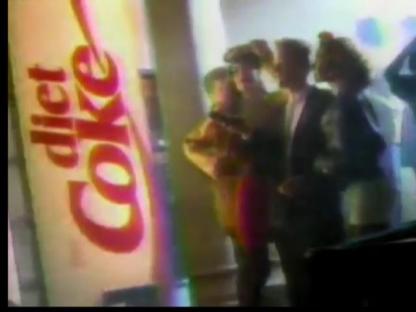 Women love him because he moved on to Diet Coke!

The commercial throws fancy marketing statistics at you, all in the name of “buy our product!” 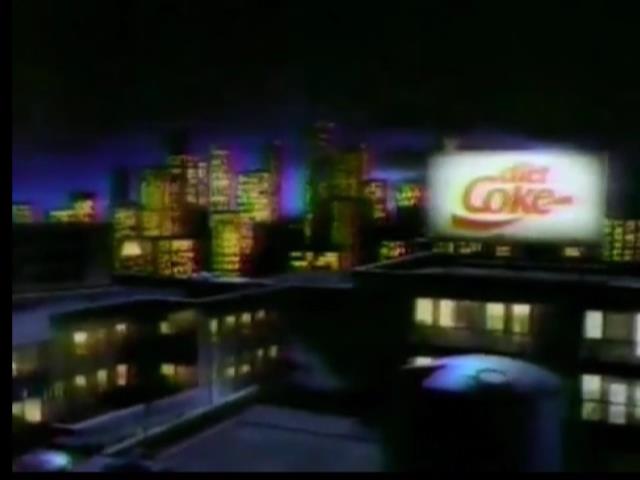 And when you click play, the beautiful song stylings of Aretha Franklin will convince you that the move is on to Diet Coke!

The NutraSweet Company markets the high-intensity sweetener NutraSweet Neotame, their trademarked brand name for neotame.  This artificial sweetener is between 7000 and 13,000 times sweeter than sucrose (table sugar).  This type of sugar costs less for food and drink manufacturers to use because it takes less to sweeten a product, while benefiting the customer by providing fewer empty calories, resulting in a lower impact o blood sugar.

The NutraSweet Company was established in 1985, but aspartame was invented by chemists at G.D. Searle and Company in 1965 (later bought by Monsanto in 1985).

Diet Coke has been around since July 1982.  In the mid-2000s, it was sweetened with Splenda instead of NutraSweet/aspartame, and this is how it is currently manufactured.

But in 1989, no one was concerned with artificial sweeteners, people “just liked the taste.” 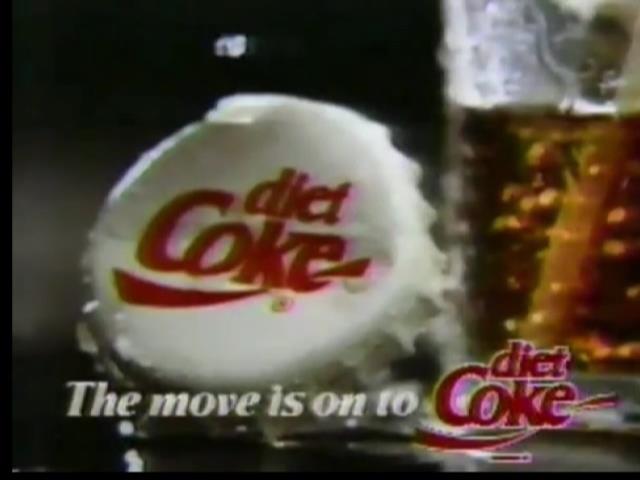 Ever hear that line as a justification for ordering alot of food…and a diet soda?

Oh and Diet Coke still exists to this day, so…win-win!

We’re one for one on this Throwback Thursday, so we’ll end it here and pick up tomorrow, hopefully with something that also still exists so many years later.