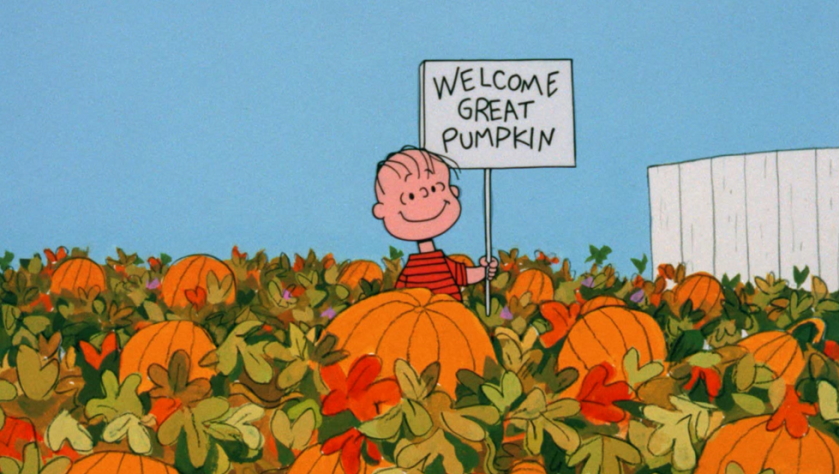 Continuing on with our countdown to Halloween, how about some Halloween facts?

Halloween is the second highest grossing commercial holiday after Christmas. (Related: The National Retail Federation expects consumers in 2010 to spend $66.28 per person—which would be a total of approximately $5.8 billion—on Halloween costumes, cards, and candy. That’s up from $56.31 in 2009 and brings spending back to 2008 levels.)

2. Someone Had To Be First

The first known mention of trick-or-treating in print in North America occurred in 1927 in Blackie, Alberta, Canada.

3. Lighting Up the Night

Boston, Massachusetts, holds the record for the most Jack O’Lanterns lit at once (30,128).  This happened on October 21, 2006, when the company Life is Good partnered with Camp Sunshine in their effort.

This record was broken on October 19, 2011 in Keene, New Hampshire, with 30,581 lit Jack O’Lanterns. They’ve outdone themselves eight times since.

Both Salem, Massachusetts, and Anoka, Minnesota, are the self-proclaimed Halloween capitals of the world.

Conversely, in many countries, such as France and Australia, Halloween is seen as an unwanted and overly commercial American influence.

What is in the traditional colors of Halloween?

Black and Orange are typically associated with Halloween. Orange is a symbol of strength and endurance and, along with Brown and Gold, stands for the harvest and autumn. Black is typically a symbol of death and darkness and acts as a reminder that Halloween once was a festival that marked the boundaries between life and death.

7. There Really Is A “The Great Pumpkin”!

The largest pumpkin ever measured was grown by Norm Craven, who broke the world record in 1993 with a 836 lb. pumpkin.

Meanwhile, Stephen Clarke holds the record for the world’s fastest pumpkin carving time: 24.03 seconds, smashing his previous record of 54.72 seconds. The rules of the competition state that the pumpkin must weigh less than 24 pounds and be carved in a traditional way, which requires at least eyes, nose, ears, and a mouth.

8. The First Official Fruit of Halloween Was Actually a Vegetable…

That’s right – the first Jack O’Lanterns were actually made from turnips.

I wonder if they got a candle in them…

9. A Time Without Trick or Treating…

In the 1940s, trick or treating was halted because war-time rationing had curtailed the use of sugar.