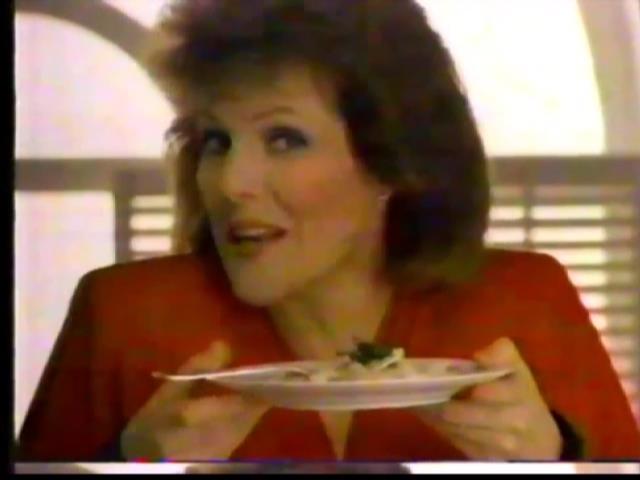 And living is what we shall do…for the weekend!

This week’s theme takes on a slightly personal tone, about weight loss.

Five years ago, I had gained a noticeably abnormal amount of weight.  I had gone from 140 in 2011 to 164 by the end of 2013.  I carried all of it in my midsection.  I was very bloated – touching my stomach hurt.  In fact, anytime I ate something, I would be in a massive amount of pain within three hours.  This, of course, put the fear of eating into me. When pain like that deters you from eating, you shouldn’t continually gain weight, right?

Long story short, I finally got a diagnosis in January 2014 of bilary dyskenesia, and in February 2014 had my gallbladder removed.  The cause of my weight gain was an organ that stopped working correctly.  My food wasn’t digesting properly, and this little stinker was the cause of my pain.

So, once it was out, my appetite came back.  In a big way.  I did lose 7 pounds post-op, but 157 still felt fat and gross.  So, I put myself on a diet.  Carb control shakes, exercise, portion control – all of it contributed to a 28-pound weight loss.

Unfortunately, I did wind up putting alot of it back on, thanks to the carb shakes being discontinued, not exercising, and not exact eating properly.  Oh, and I ruptured my Achilles tendon.  That was fun.

My fiancee was prompted by the scale to change his diet, and opted to try vegetarian.  I decided to try it too.  The results have been great so far – he has lost 16 pounds, and I’ve lost 9 (162 to 153 so far).  By far, this is the diet that has worked best for me, so far, so good.

In the past, I bought the boxed meals – Smart Ones, Lean Cuisine.  I love them, the food is good and actually quite filling.  I’ve had the temptation to try them again, but there’s the meat thing – I really don’t miss it (I’ve had chicken twice in the last two months, and I don’t feel like I’m missing much).

But the point is, with the right healthy lifestyle, those portion controlled meals really do work.  It worked for me once, and it is working again.

As for today’s commercial from the archives…

Let’s move back in time to 1986, shall we, and find out all about the joys of living the life while dieting.  Let today’s Throwback Thursday spokesperson tell you all about it…in song! 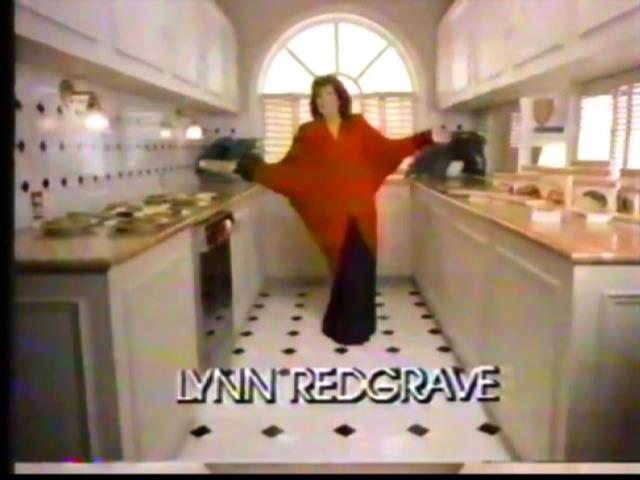 Look at all those options!

Watch her sing about it, when you press play!

This commercial wasn’t Lynn Redgrave’s only song and dance for Weight Watchers.  Redgrave began her association with Weight Watchers’ line of frozen foods (then produced by H.J. Heinz Co.) in 1982, and performed in many ads for the food.  After joining the program in 1982, she lost 35 pounds, and Redgrave’s association with the company lasted well into the 1990s.  The tagline for her ads, “This is Living!” was also the title of her autobiography.

Today, Weight Watchers has rebranded as WW Inc., and the foods are still produced to this day.  I particularly love the chocolate chip cookies, which I can only get at the grocery store, but it is worth it!

Weight Watchers has proven to be a successful step for many, and Redgrave was one of those people, as were other celebrities who have been the spokespeople for the company.  It has been around for 55 years, so here’s to many more years of helping people realize their weight loss goals and dreams of healthier living.

Anyway, that does it for today.  Tomorrow, more diet goals through healthier eating!