It’s Monday, and not just a boy’s game (girls play too!).

So I’m a little later than normal with my Music Monday pick, but I have a really good reason…

Yes, that is my photo.  And yes, I was at a concert last night.  Specifically, I was watching this guy, the King of the Soundtrack himself, the Loggins half of Loggins and Messina.  And if you need any reason to question if the man still has it, he hit the high note in “Forever” like it was 1985.  I’m not kidding.

You know, I was sad when Tris Imboden left Chicago, but it is nice to know he landed the perfect gig….28 years after he left to go to Chicago!

Anyway, it is Music Monday, and it’s also Memorial Day.  So I figured, why not a song with a video that reminds me of summer, but also a movie about the Navy.  After all, Memorial Day honors those in the military that made the ultimate sacrifice.

That movie, my friends, is Top Gun.  And since “Danger Zone” was a tad predictable, why not go with that other song Kenny Loggins sang in Top Gun?

“Playing with the Boys” was released in 1986, sandwiched between “Danger Zone” (also from the Top Gun soundtrack) and “Meet Me Half Way” (from the 1987 film Over the Top.  If you ever doubted Kenny Loggins was anything less than the King of the Soundtrack, here’s Exhibit A right here. 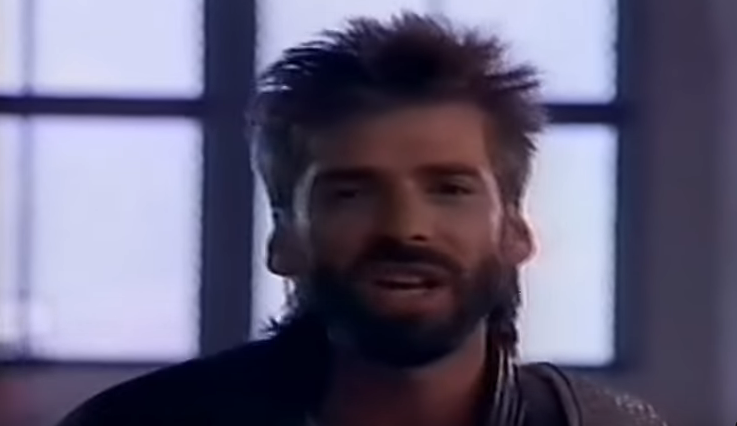 The song plays under the infamous volleyball scene towards the middle of the film, and has a music video that follows that very theme – an all-girls team takes on the boys, while Kenny just…walks around singing and playing his guitar.

Not all Kenny Loggins songs are unbelievably successful, but they’re certainly memorable…

And in case you’re wondering if Loggins sings this live…

This was last night.

Anyway, that does it for this Music Monday pick, a song from a movie about the military, on a day where we salute those who served and made the ultimate sacrifice.

Have a great Music Monday, and enjoy the music!