It also takes allergy and acid reflux medications by prescription only, believes in the durability, strength, and miracle of plastics, and calls 10-10 numbers.

Judging by the description, this sounds like a 1990s commercial block, and, well, you’re wrong.

In the interest of expanding my cut off timeline for Throwback/Flashback, I’m now going to work in a steady stream of early 2000s commercials.  That’s right, what once was a rare occurrence on here is now going to become more of a regular thing.  I’m now working commercials from my collection between 2000 and 2003 into a regular rotation.  Not because I’ve run out of 80s and 90s stuff, but I see a nostalgia factor in the early 2000s, and what they have to offer.

This week, I’m kicking off the expansion with a favorite of my viewers, a large commercial block!

We’re moving into June 2003 and watching commercials from the Sci-Fi Channel.  Yes, Sci-Fi, not Syfy (or Siffy, as I’ve been calling it since the re-branding).  This was the Sci-Fi Channel of Friday Night programming, Stargate SG-1 being the only Stargate series, and no movies of Sharknado weirdness.

Discussing not smoking with your children…

That one Sean Connery movie we had at the video store…

That time Tremors had a TV series! 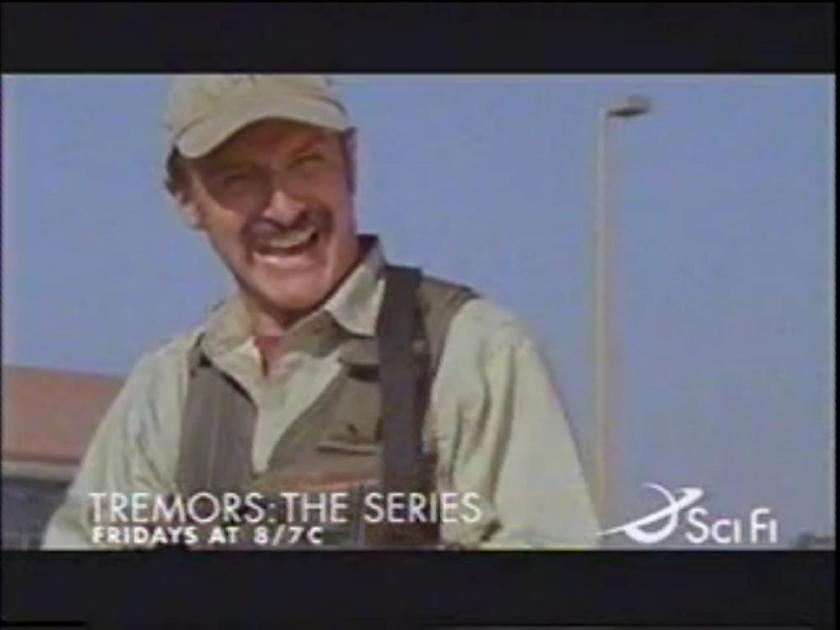 It scares me that Shanen Doherty had a Sci-Fi Channel show!

It’s everywhere you want to be…and right now I’d rather be in Disney!

Now on DVD…and the 800 number you called to order them! 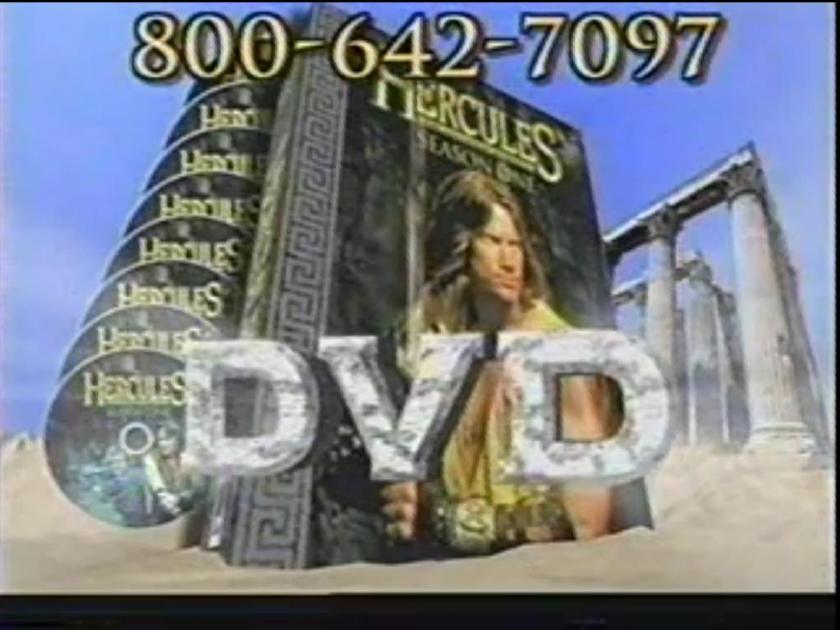 You’ll need a prescription for this…

The Friday night lineup I never came to appreciate until many years later.  Unfortunately, I worked Friday nights until late 2009 between two different jobs both in college and after college.

That show at 9/8 Central, that’s been around a while, right? 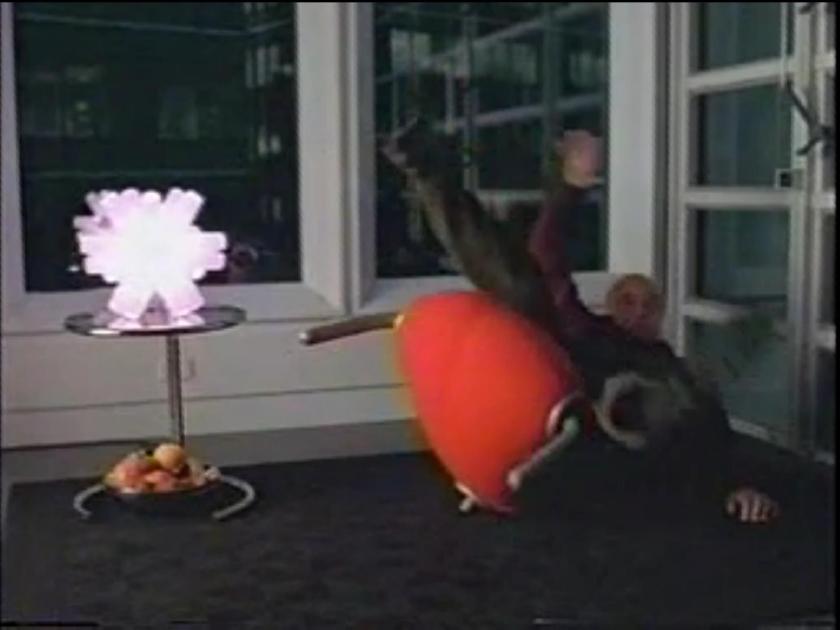 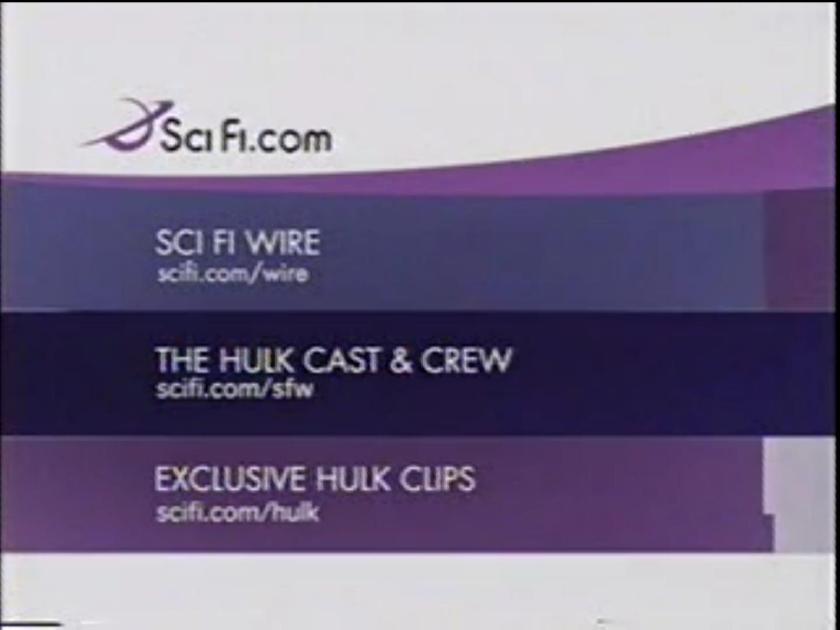 I really miss the feature they had where still shots of whatever show was currently airing required the SciFi Community’s captions.  That’s how I used to watch Quantum Leap during my days working in my office job at college, after I finished my homework and while waiting for my next errand. 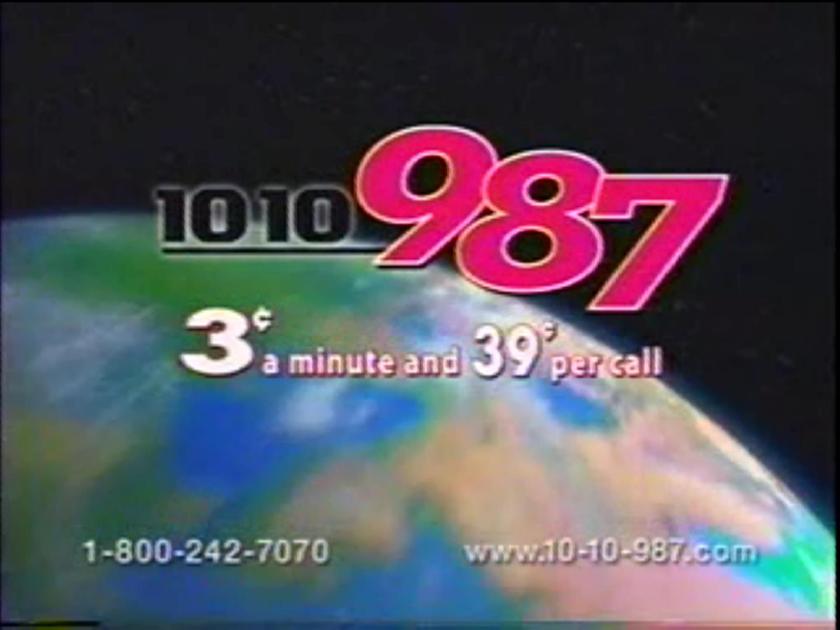 We’ve got promos for Sci-Fi Channel programming, movie trailers, and so much more, when you click play!

These commercials still have the late 1990s vibe of awesomeness to them, don’t you think?

Welcome early 2000s to Allison’s Written Words.  We’re going to get along swimmingly!

And speaking of welcoming parties, we’re continuing this trend tomorrow on Flashback Friday!  So come back for another commercial block from the archives.

Have a great Throwback Thursday! 🙂