In 2016, however, took me to two different places, southwestern Michigan (Grand Rapids), and southern California – Hemet (in Riverside County), Universal Studios Hollywood, and Disneyland in Anaheim.

I’d never been, lived, or stayed in the mountains, so the idea of literally living in them for a week was a new experience.  It was a place my boyfriend had called home until he was 18 years old, and I got to see life from way up.

Some samplings from his mother’s home in Hemet, California: 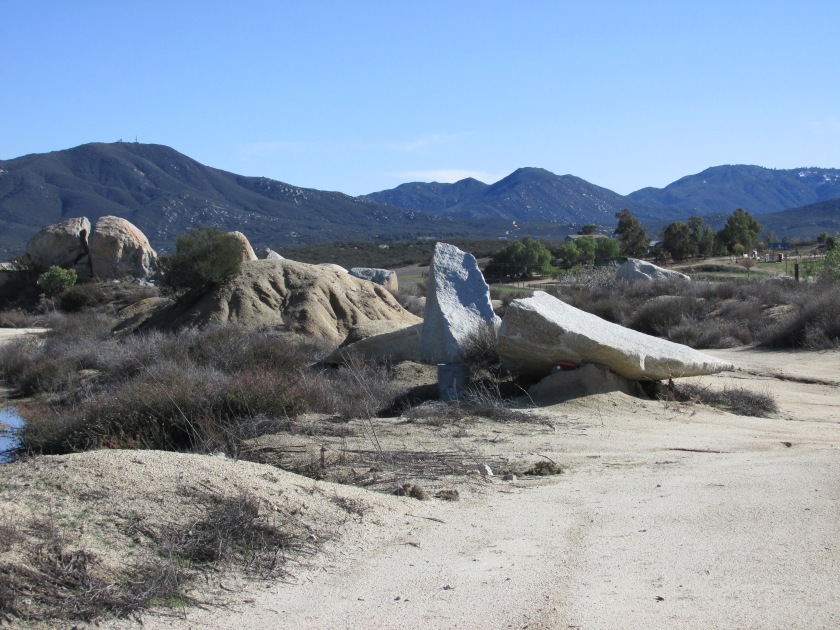 And from Universal Studios, Hollywood:

And on a more grounded level: