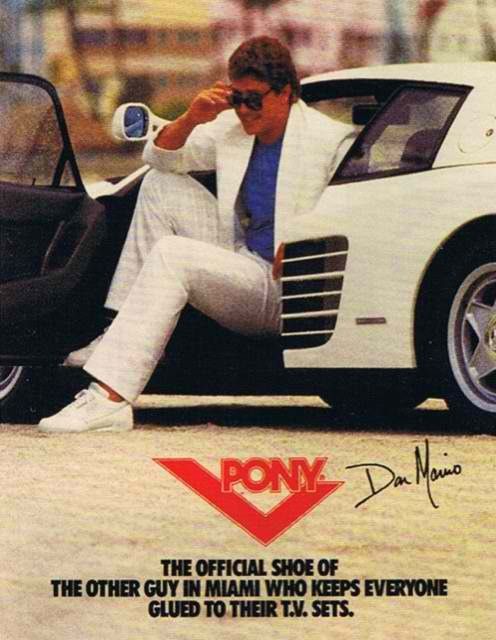 Welcome to Week 9 of NFL Flashback, where the best part of reliving the NFL’s past is by witnessing what players contributed to off the field.

It also goes by “Allison Finds Things Dick Butkus Did In the 1980s.”

So, if you’ve been following this feature all along, welcome back!  Thank you for your continued support, even if you haven’t read every single post.  Take a look at any of the links here, and find a week if you missed it.  If you’re new to NFL Flashback, well, you have eight weeks worth of material to look at.  And here’s your opportunity to do so!

As I said in the introduction, Dick Butkus manages to find a home on the NFL Flashback each week, and each week, I keep telling myself “Please find something he hasn’t done.  Seriously, the guy deserves a bye week.”  I’ve also been riddled with this ridiculous worry that he may not have a sense of humor, no matter how lovingly I treat all this great material with only the TLC a geek would.

Seriously, if someone, by some slim chance, comes across any of this and wants to show it to him, then by all means.  Just reassure me he has a sense of humor.  It’s all I ask.

Since we looked at O.J. Simpson last week, whose NFL career pretty much has taken a backseat to his questionable life decisions, let’s take a look at someone who doesn’t have the same stigma attached to his name.

My dad always liked Dan Marino.  Let’s take a look at him.

Dan Marino, the nine-time Pro Bowl playing, twelve-time Miami Dolphins MVP, Quarterback, spent his entire career with the Miami Dolphins, beginning in 1983 and retiring in 1999.  During his time as #13, he starred in commercials and was featured in print ads, as many of the players featured here on the Flashback have been.

And this week, we’re going to take a look at his glorious advertising past!

No, it’s Dan Marino, and in this very timely 1980s advertisement (obviously at the height of Miami Vice) Dan is a white sportsjacket-wearing, fancy car driving, sunglasses-clad man about town in his Pony Shoes.  He’s billed as “The Other Guy in Miami Who Keeps Everyone Glued to their T.V. Sets.”  You know, not Don Johnson.  But good enough, apparently.

That hair.  That smile.  That jacket.

Wow, Starter.  That takes me back (you know, because the hair fails to do so).  There was a time where owning a Starter jacket was a freakin’ status symbol, regardless of gender.  You needed a Starter jacket.  When I was in sixth grade, I even owned one…for the Miami Dolphins.  One of those cool mid-90s pullover ones.  Now, I’m wondering what I was thinking, when I could have been wearing a Giants one.  I guess parental influence won out in the end – my dad was a Dolphins fan at the time.  He still is, but well, GIANTS!

And then there’s commercials. Oh sweet lord, are there commercials.  Years before he was promoting Nutrisystem as his weight loss success story, he was doing product placements of other kinds.

Oh, so he did actually do ads for Isotoner?

And here’s one for Diet Pepsi, where Joe Montana buys him a Diet Pepsi.

And the possible contribution/gateway foodstuff to why Marino eventually needed Nutrisystem?

And before Chevrolet let you know they were the “Heartbeat of America,” Dan was promoting the Cavalier!

And an injury may have taken Dan out of the game in 1994, but he still kept up with the game…after he rented it from Blockbuster Video.  I totally remember this commercial.  I also have worn one of those boots.

And there you have it, Dan Marino advertising and Dick Butkus getting the week off from a possible cameo.  The flashback loves him, but it wasn’t his week.

This week clearly belonged to Dan.  That Other Guy from Miami.