As far as I know, being on Jeopardy! requires a well-rounded base of knowledge that goes beyond academics.  Knowing a little bit about every facet (even popular culture and nostalgia, no matter how much that grates on the academic mind) usually goes a long way.  I found that out when I played Jeopardy! Deluxe Edition on the Super Nintendo during the mid-1990s.  A little knowledge (even towards seemingly insignificant things) goes a long way.

When I was looking at my Facebook memories last night, I pretty much resigned myself to the fact that not everyone possesses the types of “oh so special” knowledge reserved for my weird brain.

If I had been watching it that night, I would have been screaming at the TV.  Because quite frankly, I’m perfectly aware of the answer.  And if I didn’t know, I’d have to turn in my nostalgia/video game player card.  Because it means I have failed as a human being!

Now, we have polished geniuses with well-rounded knowledge bases, who have all the answers and seriously, this could be the easiest way to win at Final Jeopardy!

Who the (expletive) is Dankey Kang?

Because I have no clue who Dankey Kang is, unless he’s one of the Kong family members we haven’t met yet, who changed his name to “stand out” from the rest of his family?

Ok, so that’s a fail right there.

Let’s see how our other contestant did…

Who?  Who is “Princess Zorldo”? 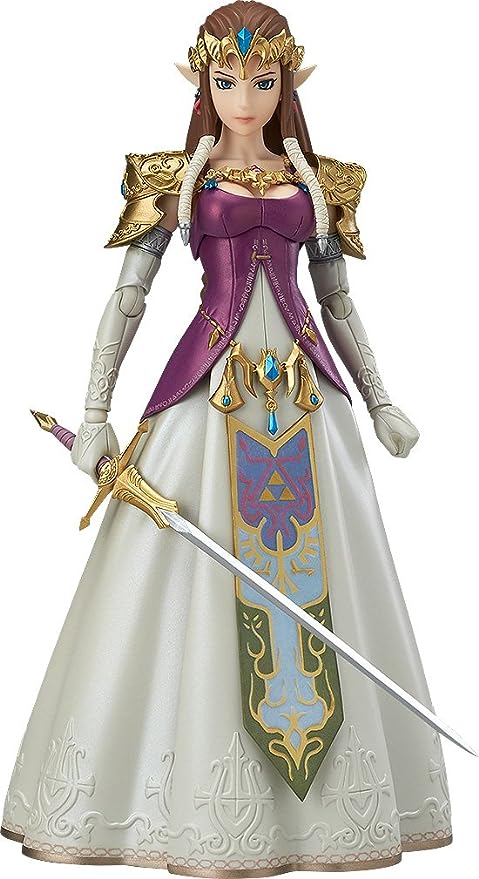 You know, I’m well aware people make mistakes when they have a limited amount of time to think an answer through.  There’s a reason my wit comes out better in writing than in speaking – I think better when I’m given the benefit of time.  I’m fast on my feet when it matters, but some things are better with thought.

However, this…just seems a bit…I’m not even sure I have a word for it.

I do however, have a sound effect for it.  And not even the Jeopardy! “you got it wrong” song, I’m talking about something else…

Even Weird Al lost on Jeopardy! over a harder question! 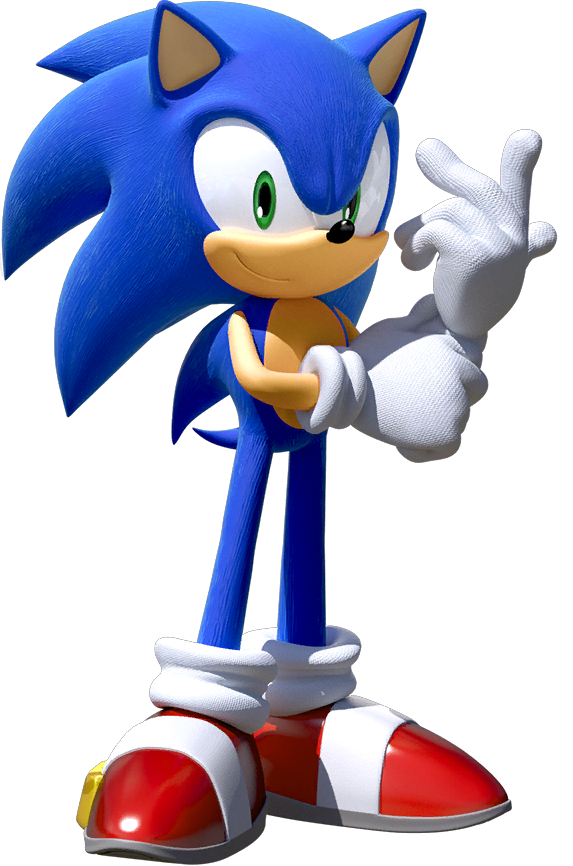 His name is Sonic, and he’s insulted you don’t know his name.