Guess who went to another concert?

Me, this past Friday night! 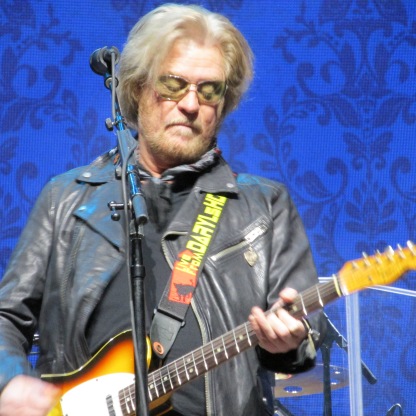 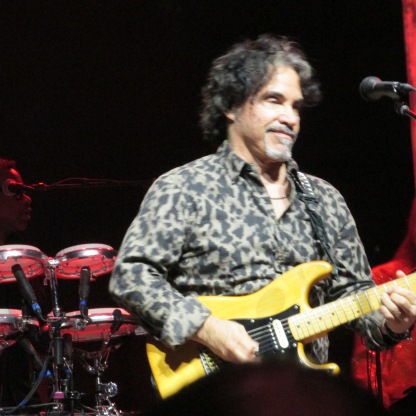 You can say my fiancee made my dreams come true!

As an early Christmas present, James and I went to see Hall and Oates at the Hard Rock Hotel in Atlantic City.  As you’ll recall, two weeks ago, I went to the Borgata to see The Doobie Brothers.  And five months from now, I’ll be seeing Chicago for the second time.

In fact, the weekend James bought the Hall and Oates tickets, I bought the Chicago ones just a day earlier.  Here I was, worried that if I didn’t snatch up my tickets fast enough, I wouldn’t get a center section seat. 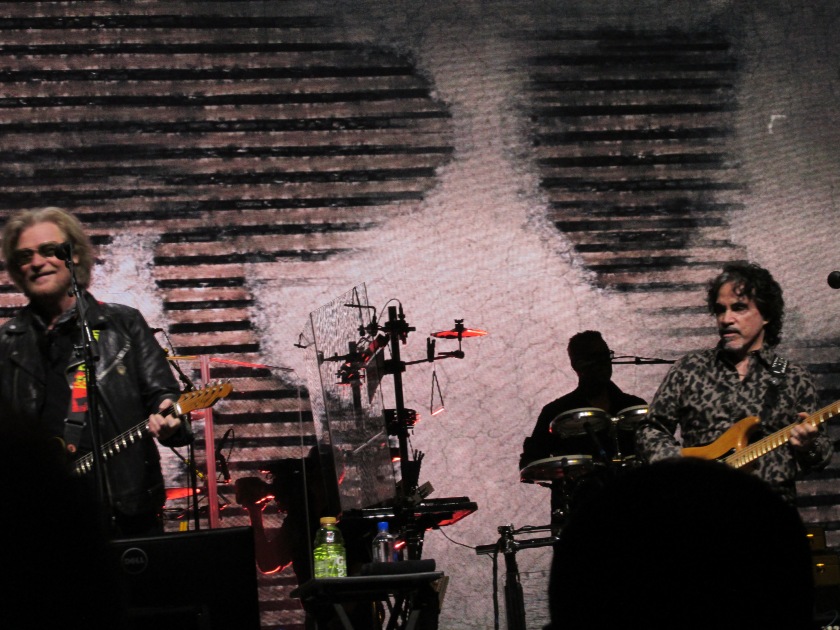 This was taken in the dead center section of the arena.

They did everything I expected them to do, and I don’t believe they forgot anything (other than “Did It In a Minute,” but they had alot of ground to cover), but they did do today’s Music Monday pick early in the show, so I’m happy.

The song, originally released as single by British singer/songwriter Mike Oldfield (he of Tubular Bells) was successful in 1982.  That success was repeated by the Philadelphia-based duo – one of a series of hit singles released between 1980 and 1985.  In the song, the singer is being solicited by a prostitute, to which he keeps reminding her (via the chorus) to leave him alone, I’m a family man.  She reduces her standards, before finally storming off.

The album cover demonstrates this nicely…

Single Cover (By Source, Fair use)

While the music videos (yes, videos – there are three versions) do not.

Although this version includes the graphics from the album cover art!

The song followed “One on One,” which was the second single released from H2O,  and preceded their non-album release of “Jingle Bell Rock.”  If you’ve seen that video, it displays some pretty silly acting, but considering how Daryl Hall likes to act while he is singing in concert, none of this surprises me anymore.

Don’t leave Daryl and John alone, click play and watch them slowly unravel in a room full of kids.  I swear, nothing about this video makes sense, but seeing Daryl’s acting is hilarious!

Is your bark worse than your bite?  Well, if it is, I’ll just leave you alone.

It’s Thanksgiving week here at Allison’s Written Words, and that means a few Thanksgiving-themed posts to come this week.

So, until tomorrow, have a great Music Monday, and enjoy the music!