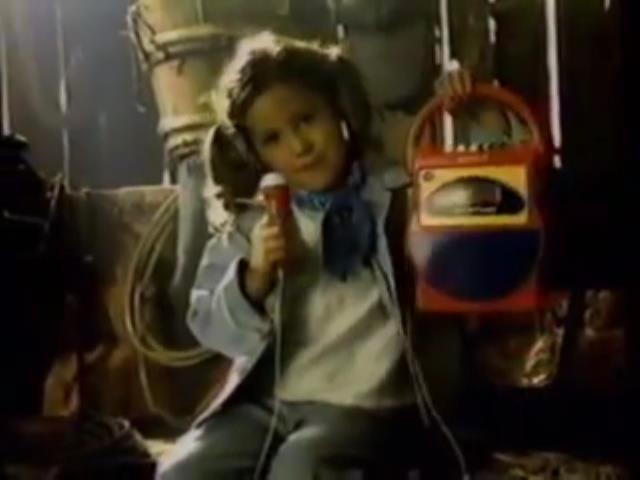 Until someone says so.

When I was working on yesterday’s Throwback Thursday post, I had been on a mission to find the perfect “companion” commercial for Flashback Friday.  I could have done away with a theme for this week, but that is something I don’t like to do too often (if I can possibly avoid it).  And that commercial just screamed of “OMG, please talk about me!”.  So when I found today’s commercial floating in my archives, I knew I’d found the perfect companion.

If yesterday’s commercial was any indication that my archives are alive with the sound of awesomeness, today is going to be a classic of the biggest kind.  As I said then, I hope you enjoy this as much as I do.

Now, on with the Flashback Friday!

There are things we all like, and something we all love that just stands above the rest.  In today’s commercial, we have a group of young kids who like two things, but there is one thing they love that goes above and beyond what they like.

These are the kids… 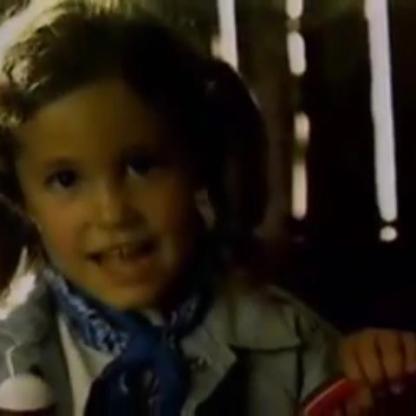 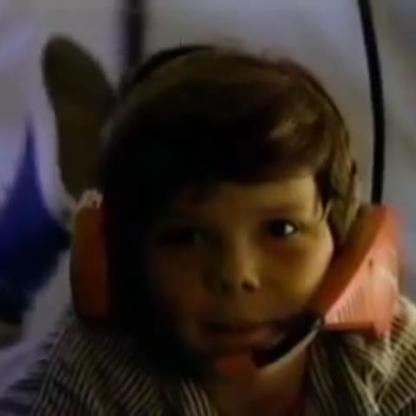 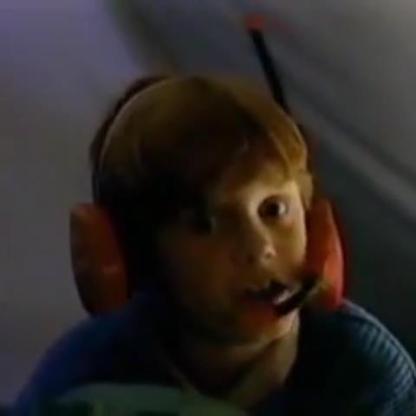 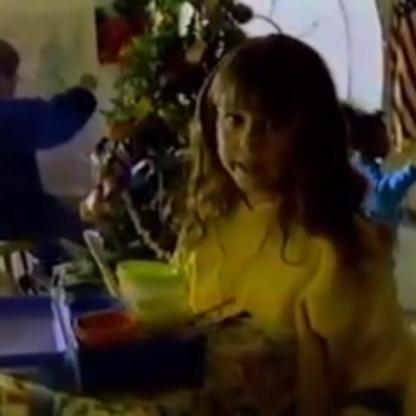 And when you click play, you’ll find out what they like…compared to what they all love.

I used to see this commercial all the time as a kid.  I was five years old the first time it aired, and if the commercial itself didn’t grab me, it was the idea that these amazing electronics existed for our small hands. 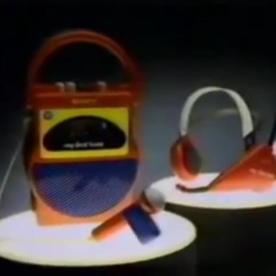 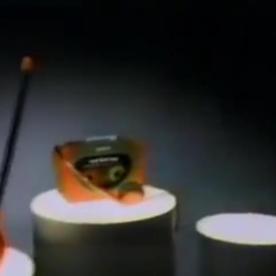 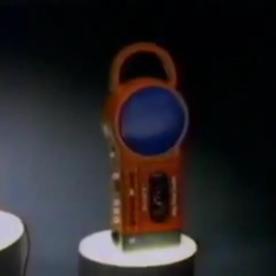 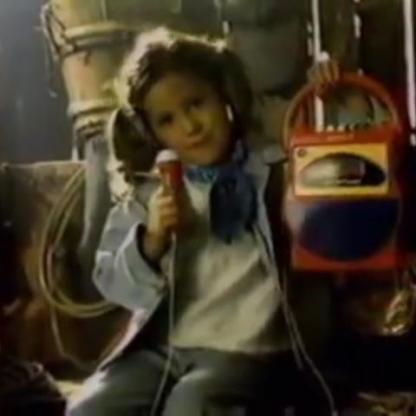 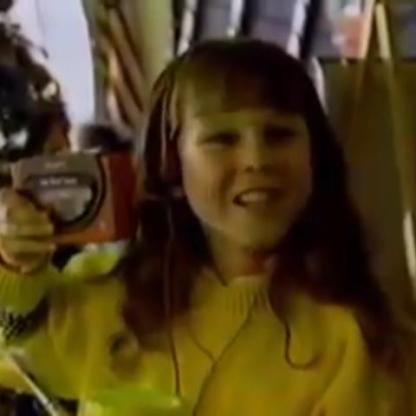 My little hands were gifted with someting even cooler than a My First Sony.  In fact, my first boom box was pink and had a gray strap so I could carry it on my shoulder. 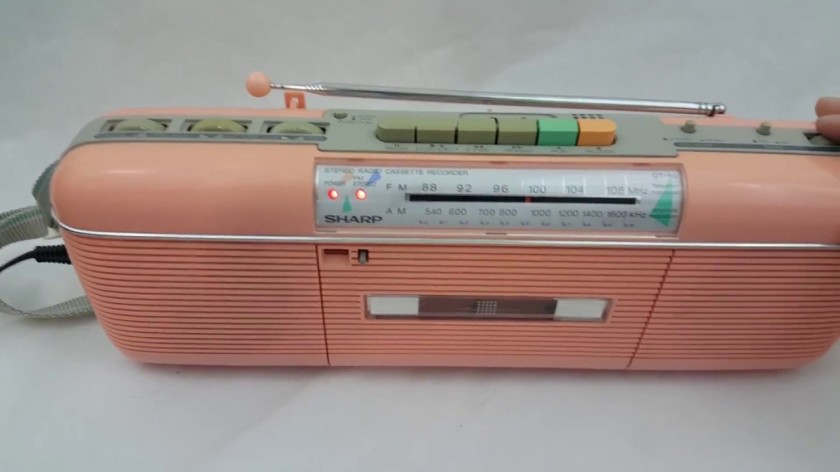 I loved that boom box.

But these items were super cool, especially the colors.

My First Sony was a line of products created for the smaller set by Sony.  They were first manufactured in the mid-1980s (this commercial aired in 1987), and continued to be manufactured and marketed until the 1990s.

This was the earliest lineup. 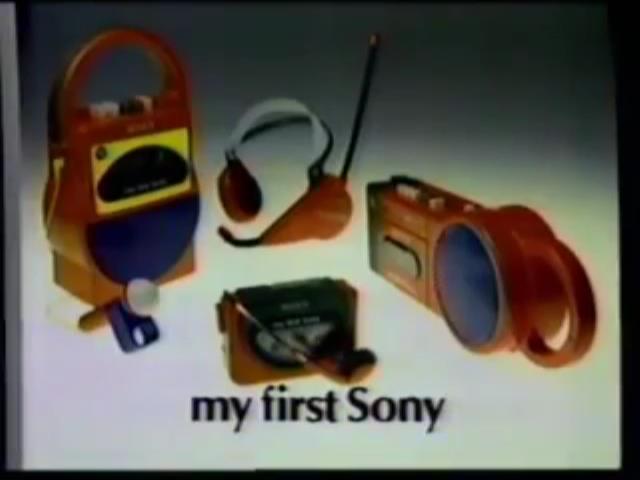 Looks like Fisher-Price had some stiff competition in the day.

As technology grew beyond cassette tape decks, My First Sony even came out with a CD player…and a portable CD player a la the Sony Discman.  I had one of those when I was thirteen, but I didn’t have a My First Sony version when I was younger.

The comercial even got a facelift to go with their updated lineup:

I remember one of my cousins having the Karaoke tape player, and I also remember seeing one on Full House.  The Walkman actually looks kind of cool, but I wouldn’t trade in the one I had – it was for big kids, and what’s not to love about having something older kids carry around when you’re still young?

And now that I’ve gotten the My First Sony song stuck in your head, I’m going to end it here. We had alot of fun this week, didn’t we?  Earth Wind and Fire came out of a boom box the size of a spaceship, My First Sony took you back with its line of brightly colored products for small people, and we even heard some catchy jingles.

I hope you have a fantastic weekend.  I’m actually going to listen to some catchy music tonight myself.

That’s right, I’m going to a concert!  Which one…you’ll find out on Music Monday!