And all the radios too!

In the summer of 2005, I interned at CBS 3 Eyewitness News in their newsroom in Philadelphia, PA at their former Independence Mall location.  The second floor newsroom and assignment desk shared space with one of the sister radio stations (the other radio station was on the third floor, near graphics, Human Resources, Public Relations, and the CW).  The format for this radio station was news and talk, all the time, but what they lacked in music, they made up for with the catchiest radio jingle ever.  They still use it today!

I guess you figured out this week’s theme – radio stations!

KYW Newsradio (1060 AM) is one of the country’s oldest radio stations.  It was established in 1921 in Chicago, Illinois, and moved to Philadelphia in 1934.  The call letters were transferred to a station in Cleveland in 1956, but by 1965, returned to Philadelphia.  The all-news format was adopted in 1965, and was one of the first to do so.

In today’s commercial, from 1986, you’ll not only hear that jingle, but you’ll also find out what information you can gather from listening to KYW Newsradio 1060! 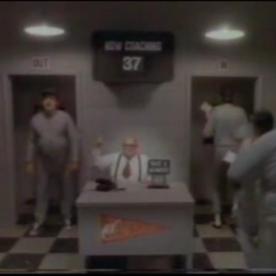 I think I came here for the cool radios! 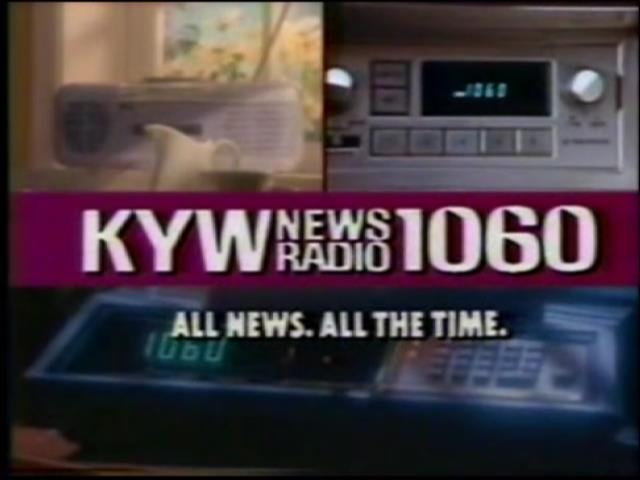 What do you think?

Short, sweet, and to the point, this commercial tells you where you can find everything you need to know.

Including a detour, I hope!

“All news. All the time” is still KYW Newsradio’s slogan to this day.  The network’s format is simulcast on 94.1 WIP-FM HD2 subchannel.  In November 2017, CBS Radio merged with Bala Cynwyd-based Entercom, effectively separating KYW from its television station counterparts.  For the first time, the station is not owned by a direct descendant of Westinghouse.

And on that note, that does it for today.  But do come back tomorrow, when we are introduced to yet another radio station and their specialization/format. 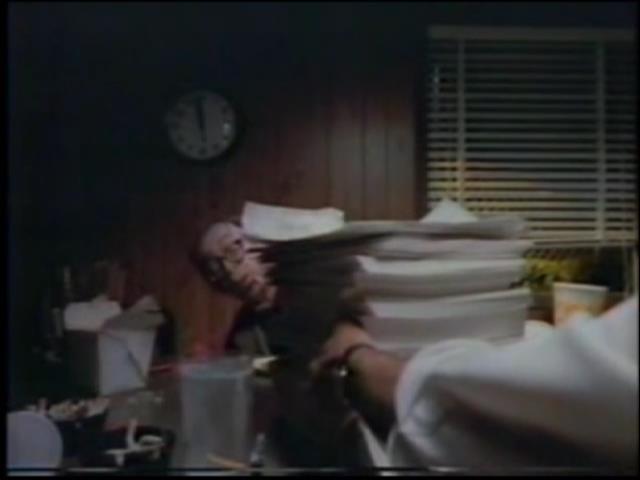