From all news, all the time to soft rock and less talk, we’re talking radio stations for your Flashback Friday!

Yesterday, I told you the story of my internship experience, and showed you a commercial from 1986 about one of the country’s earliest and still going all news format station in Philadelphia.  Today, we’re switching gears and crossing the dial from AM to FM radio. 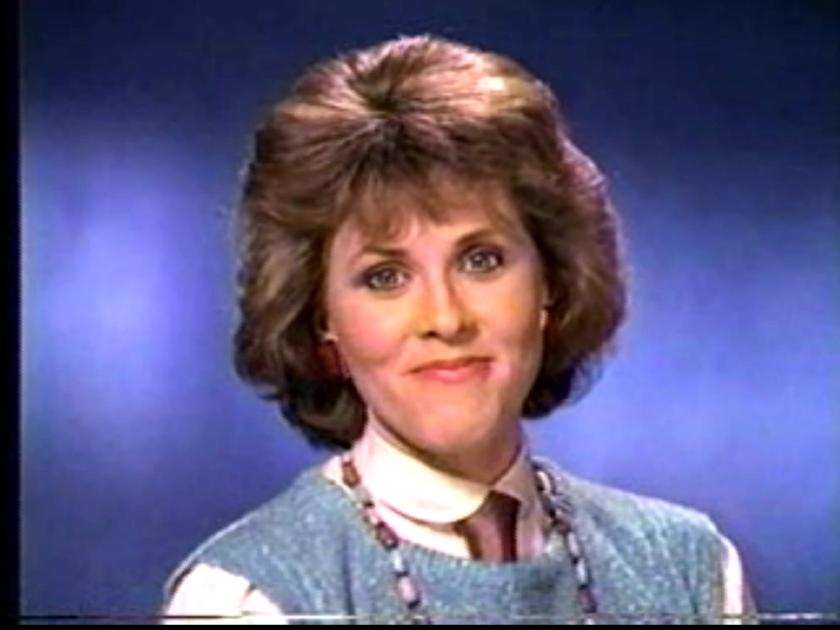 Because they love their radio station… 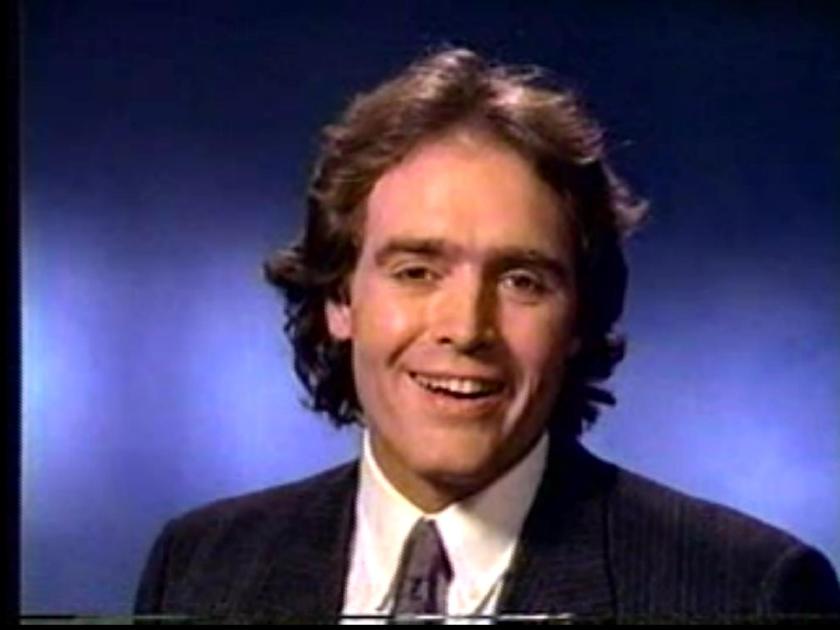 Today, 105.1 in New York City lives as WWPR-FM (Power 105.1), and specializes in Urban Contemporary/Urban Adult Contemporary.  This has been the norm since 2002.

As for the call letters WNSR, they belong to a Nashville, Tennesee-area AM sports station, mixing local and national sports programming, and is part of the Atlanta Braves Radio Network, but also broadcasts Vanderbilt’s Women’s Basketball games.

So the format may be no longer exist, and the call letters may belong to another network, but…105.1 is still going strong!

And there you have it, soft rock, less talk, great tasting, less filling, and a soundbyte of the Doobie Brothers.

Have a great weekend, and oh, oh, listen to the music!