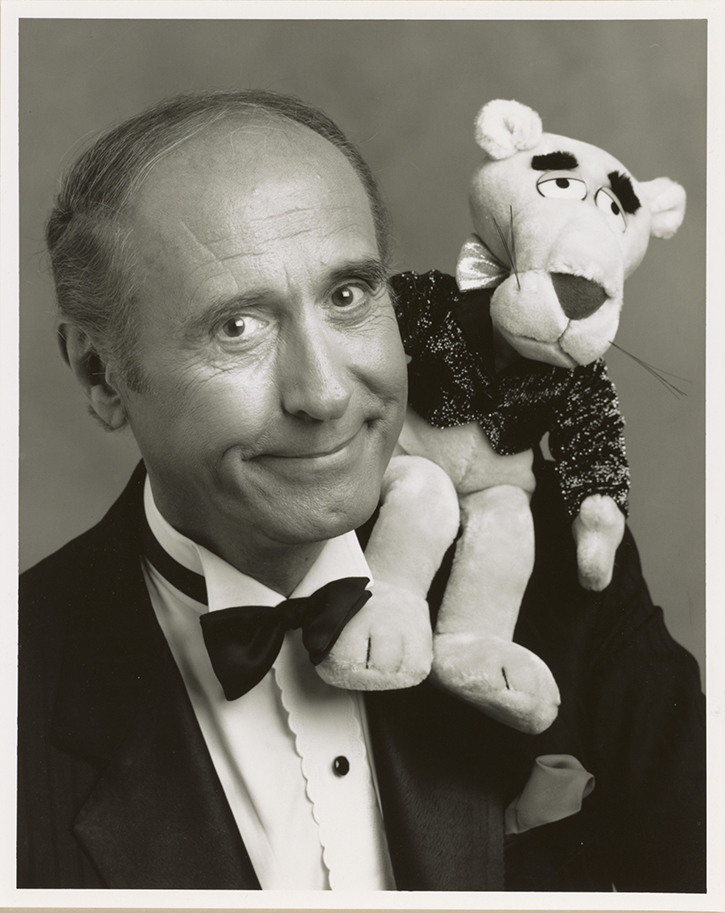 What’s Happening on this Music Monday, aside from the obvious?

Eleven years ago, my mom and I took a “Girls Weekend” trip to Disney World.  We were at what is now Hollywood Studios, walking through the ABC Commissary.  The Commissary had theme songs from different ABC shows piped through the speakers outdoors.  I was naming the different theme songs as we would walk by, but there was one that caught my attention.  I knew it, it was something I’d heard before, but darn it, where had I heard it before?  What show was it from?  I vowed I would figure out the bouncy theme song, which I knew was “definitely 1970s,” and “Definitely from a TV show” (obviously, because they wouldn’t pipe it through the Commissary otherwise).

Then it dawned on me…What’s Happening!  I told my mom, and she remembered it immediately.  It has been on the tip of my brain the whole time!

So, anyway, quite a few years later, I was listening to a few Henry Mancini songs, when a full version of today’s Music Monday choice came up in the playlist.  And, of course, it took me back to that time in Disney World, when I figured out the name of the TV show, and the song attached to it.

Composed by Henry Mancini, and performed by his orchestra, from the 1976-1979 TV show of the same name (and used again, albeit with a different arrangement from 1985-1988 syndicated sequel series of the same name, but with “Now” attached to the title), the ultra perky, fun, bouncy theme song, What’s Happening!!

And here’s that re-orchestrated version!

Still as catchy as the original!

And there you have it, the bounciest thing you may here all day!  Hope you enjoyed this not-so-fact-filled Music Monday that merely served to put a smile on your face.

Have a great day, and enjoy the music!