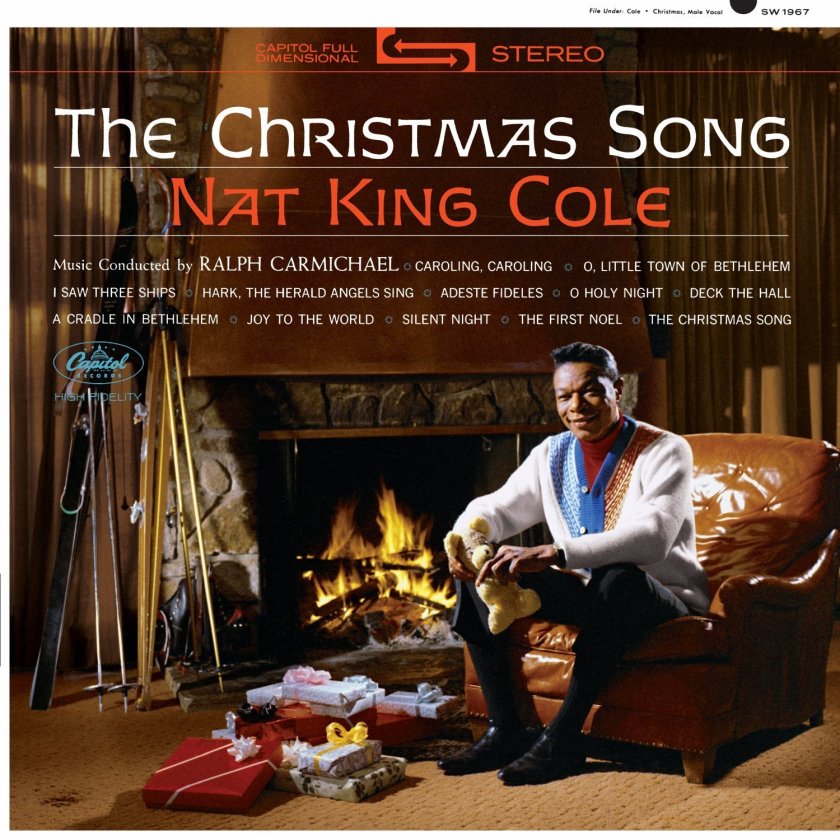 A Merry Music Monday to you!

If you’ve been stopping by all month, you’re aware that I’ve covered the month of December in festive Christmas songs every Monday.  And since today is Christmas, I would be remiss if I didn’t include one more Christmas song.

And boy, is this one a classic.  It was one of the first Christmas songs I ever knew (as it probably was for many kids!), and it still fills me with the feels to this day.

“The Christmas Song” (with subtitles “Chestnuts Roasting On An Open Fire” and “Merry Christmas To You”) was written in 1945 by Mel Torme and Bob Wells during a hot summer.  Torme wanted to “stay cool by thinking cool,” hence, this song.  And of course, they needed someone to record it.

The Nat King Cole Trio recorded the song in 1946, but a second version (utilizing a small string section) was recorded the same year, followed by another version in 1953, and yet another version in 1961.  The original 1946 recording was inducted into the Grammy Hall of Fame in 1974, ten years after Cole’s death from lung cancer in February 1964. Mel Torme himself would even record several versions of the song in 1954, 1961, 1970, 1990, and 1992.  It is the 1961 Nat King Cole version, however, that gets radio airplay, compilation album inclusion, and all the praise.

I proudly present to you, on this Christmas Day, a legendary Christmas song that we all know and love.  From 1961, this is the third (because third time’s the charm!) version of “The Christmas Song.”

From my blog (and home) to you and yours, have a Merry Christmas!