Yesterday had the power. Today brings on the Thunder!

So, tomorrow is the day. RetroCon awaits!

Today’s post actually has some sentimental value the way yesterday’s post did. When I was three years old, up until I was about 6-7 years old, my brother and I watched ThunderCats when it was in first-run syndication.  I don’t recall my brother having the toys, but we did have a sweet firetrap of a play tent – you know, one of those PVC tents with the plastic poles.  We had a play area in our house (we had a huge family room in a split-level house, which was divided in half.  The back of the room was our play area, and that’s where we kept the tent and our play kitchen.

No one told me there was a JEM and the Holograms tent!

Anyway, we loved the cartoon and watched it actively during its entire run, including the TV movie.  So it was a total treat to not only find out that one of the attendees at RetroCon 2018 (Oaks/Valley Forge, PA) will be Lion-O himself, Larry Kenney, but also that there was a ThunderCats toy commercial mixed in that 1980s commercial compilation I found recently.  Because while I have episodes of the show from my fiancee’s childhood cartoon tape, I don’t have any ThunderCats-specific toy commercials.

This one features the Mutant Warriors… 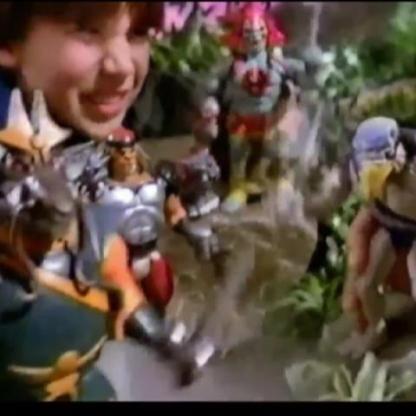 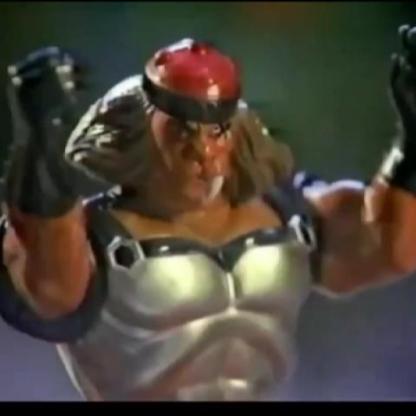 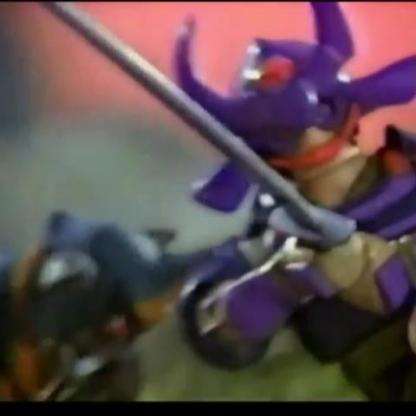 Capture the awesomeness of ThunderCats, when you click play!

ThunderCats toys coincided with the cartoon, which aired from 1985 until 1989 (the first season was the traditional 65-episode syndication-style season, with each season thereafter being 20 episodes each, more of a traditional television season).  Produced by Rankin-Bass and Telepictures (in 1985), and later Lorimar-Telepictures (post-merger in 1986), the rights to the series went to Warner Bros. in 1989 after Lorimar-Telepictures was purchased by Warner in January 1989.  Warner Bros. has held the rights since then.

Like He-Man before it, ThunderCats made a brief comeback for a new generation in 2011, but was cancelled after one season (citing a dark storyline when the show was geared to kids ages 6-12 years old).  Or is it perhaps that our little minds understood the whole concept so much better?

I’ll believe that’s the case – kids today may be sophisticated, but we understood cartoons with a dark side.

Also like He-Man before it, ThunderCats remains one of those shows 80s kids absolutely love and cherish to this day.  I actually watched the pilot episode with my fiancee earlier this year, and it was a little hard to watch (not in complexity, but in how hokey the dialogue was – we had a similar thing with Silverhawks, which he loved).  Maybe it is the “rose-colored glasses of nostalgia” we tend to put on, but it really was only the dialogue I couldn’t get past – the animation is still just as amazing as it was thirty-plus years ago.

As for the toyline, ThunderCats toys were manufactured by LJN between 1985 and 1987, with a new wave each year.  This commercial, based on what I’ve been able to find about the toyline (which isn’t much) was from the second series of toys, produced in 1986.

So we know what year this commercial aired, and I can safely say that 1986 is such a recurring theme around here!

And it is on that note that we bring this week to a close.  I’m looking forward to this convention tomorrow – this is what I wanted for my birthday (which is exactly a week from today), and I promise good photos and perhaps a cool nostalgic purchase or two.

Oh, and have a great weekend!