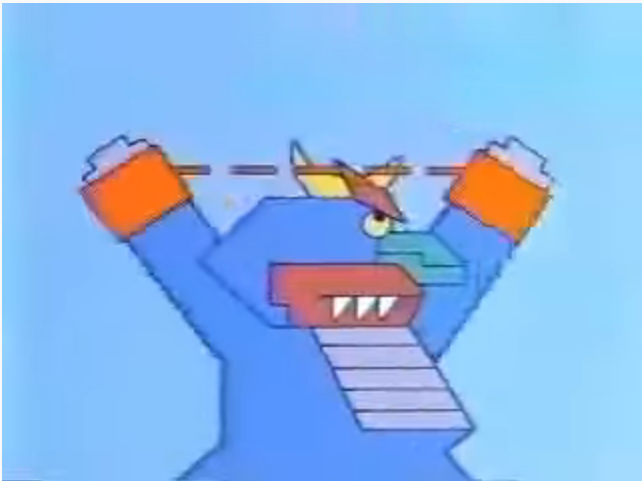 I was working in the lab, late one night…

Well, it was actually my home office, and it was the middle of a Sunday afternoon.

I normally don’t go for “novelty” songs that are known to be favorites or trademarks of holidays, but sometimes I make exceptions, especially when they remind me of nostalgia. Case in point, today’s song, which reminds me of a game I got for Christmas when I was five years old.

That game didn’t have anything to do with the characters mentioned in the song, or what they did in the song, but it is still fun and memorable.

“Monster Mash” is a 1962 song by actor, comedian, and singer Bobby Pickett, nicknamed “Boris” for the purpose of this song. Pickett performed at night with a band called The Cordials, and went to acting auditions during the day. While performing with the band one night, Pickett did his impersonation of Boris Karloff, and his fellow band member Lenny Capizzi, encouraged by the audience’s positive reaction, told Pickett to do more with his Karloff impersonation. Written and recorded in May 1962, the song was a spoof on popular dances of the time, specifically, the Mashed Potato (and this too!). It name drops a few famous horror movie characters –  the Wolfman, Igor, and Count Dracula (and Dracula’s son too!). Not content to rest on the laurels of his Boris Karloff impersonation, Bobby Pickett also threw in a little Bela Lugosi and Peter Lorre as Igor (despite Lorre playing other disfigured eccentrics, he never played Igor). The backup singers on the song were The Blossoms, led by Darlene Love.

Usually with songs of this age, I am always happy with finding the audio on YouTube. However, I did find this live performance of Pickett performing “Monster Mash” on American Bandstand on October 13, 1964. Man, this guy doesn’t mess around with his impersonations, which extends to his facial expressions too!

Released on August 25, 1962, “Monster Mash” reached #1 on the Billboard Hot 100 (during the week of October 20-27, 1962), and also charted two other times, in August 1970 (#91) and May 1973 (#10). It has been covered, and even re-recorded by Bobby Pickett himself in 1993, due to Pickett missing out on licensing fees, as the label that owned the rights to the song, Universal, was preoccupied with how much they could make from the marketability of “Monster Mash.” Pickett and his manager, Stuart Hersh, were unconcerned about making money of the song, rather, they wanted to keep “Monster Mash” relevant and affordable to independent production houses, thus giving it its own place in popular culture (source: Millard, Drew “Long Lost Daughters, Beach Boys, and Disco Toilets: The True Story Behind ‘Monster Mash'”. vice.com, October 27, 2014).

Oh, and it was the theme song of the 1987 live action “movie” My Pet Monster.

I’ve seen this, and believe me, the video game introduction doesn’t disappoint. The film, however…

Oh, and I mentioned something about a board game earlier. I actually had a board game called “Monster Mash,” which we got for Christmas when my brother and I were five years old.

It was a matching game where you used a “thwacker” (yes, a “thwacker”) to pick up the monster card that shows up on the “Monster-Maker Machine,” and it was fun. It also had a re-created version of the song.

And now, that I’ve got that in my head, well, I’ll have to further elaborate on this in its own article.

Pickett passed away in 2007, but has never gone unnoticed. It remains a popular part of Halloween pop culture, and has outlasted even the dances it was inspired by. Heck, there was even a Christmas sequel, “Monsters’ Holiday” released in December 1962.

It really was a graveyard smash!

Yup, I’ve got jokes. Not all of them are great.

Anyway, have a great Monday, and enjoy the muuuuuuuusic!