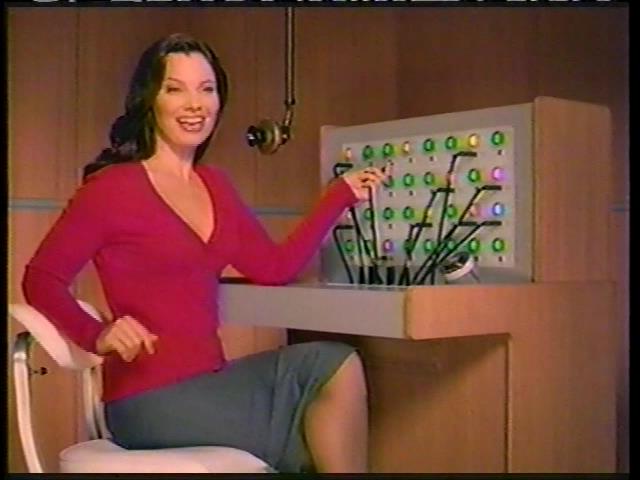 Throw another Yule Log on the fire and sit back, because the commercials are taking over to ease you into your weekend!

Yesterday, we visited 2003 and its offerings of commercials, both Christmas and otherwise, putting a little love, corduroy, and tinsel in your heart and Christmas.  Today we move to backwards to 2002 for our ongoing Christmas celebration.

Today’s commercials are from WPIX in December 2002, during an airing of Scooby-Doo Christmas.  This special originally aired on The WB on Friday, December 13, 2002, but there are indicators in the commercials that this airing was actually Thursday, December 20, 2002 – lots of two day sales and Kohl’s “last weekend before Christmas” sale commercials are huge tip offs, plus the bumpers indicating that this was The WB Thursday, so I’m assuming this was a re-airing.

Either way, it’s December 2002, this is still in essence WPIX, during The WB era, and a few years before The CW.  I loved The WB in the mid-1990s, but by ninth grade, I wasn’t interested in their shows anymore.  I loved Wednesdays nights watching Nick Freno: Licensed Teacher, The Wayans Brothers, and The Jamie Foxx Show in eighth grade before Nick Freno and The Wayans Bros. were heavily retooled.  Let’s just say Nick Freno teaching high school and Marlon Williams going into acting was enough to kill my interest in either show.  I did, however, still watch The Jamie Foxx Show on occasion at that point.  I still find it hard to believe where he started out, and how far he has come since then.

As for the network itself, the amazing thing was that despite the changes WPIX underwent as they moved away from being an Independent Station to one owned by a major media company, they still maintained their feel of being that local independent station people living in the New York area/media market grew up loving – they still maintain their slogan “New York’s Own,” their news anchors are the same ones who’d been there in the 1990s, and they’ve gone back to the iconic Twin Towers logo.  Even as The CW, they’re still “New York’s Own.”

And as you’ll find out during the commercial block, time has never changed tradition for WPIX.  Being 2019 hasn’t changed that either.

Anyway, in this block…

Little Kim has got the 411 on hot hoodies for your Old Navy Holiday! 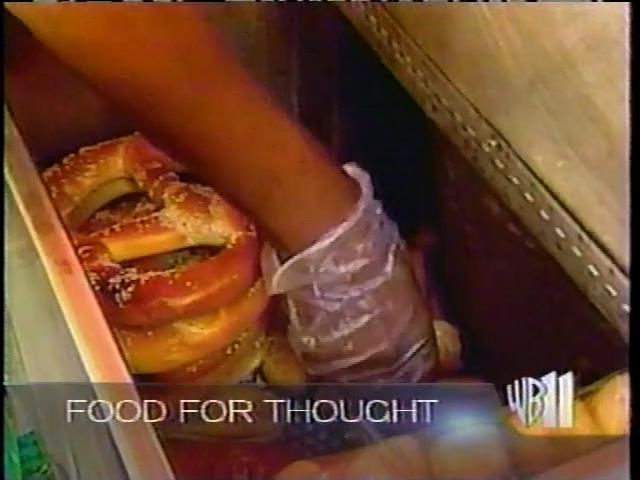 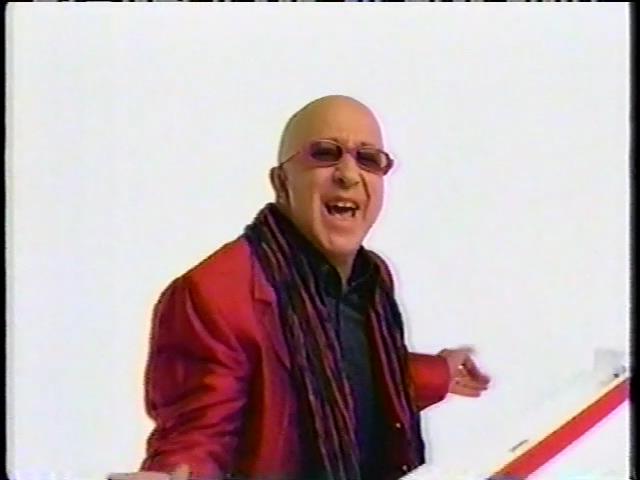 Uses for AOL CDs.  I mean, mine always wound up in the trash, but if you’re more creative than me, by all means!

Gifts to try to win over your girlfriend’s parents.  From McDonald’s!

We’ve got promos for upcoming programming, commercials for sales, as well as products for your Christmas list.  (You really want those cell phones, don’t you?)

So, whenever you’re ready, the commercials are waiting for you!

The countdown to Christmas continues on, with 12 days to go until ho-ho-ho!  Best part, I’m still not done yet.  I’ve got more Christmas fun to come, both here and on Pop Culture Retrorama (I’ve got an article scheduled for tomorrow, a real Christmas treat!).

Yeah, that “ho-ho-ho” came to me in a flash of creativity.