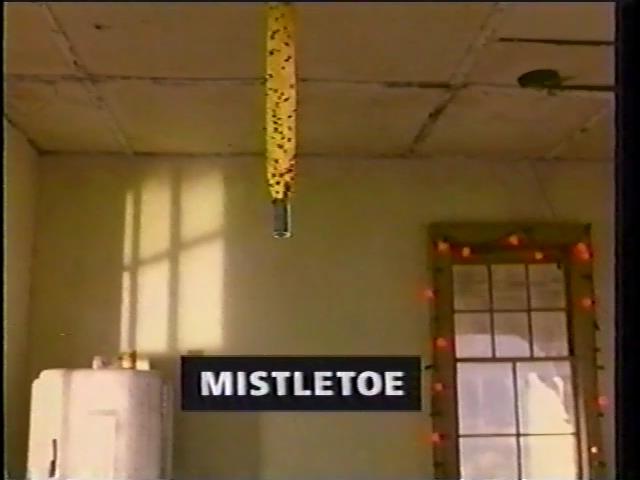 It’s English, but with a cool accent!

I believe I’ve said this before, but based on some of the commercials I’ve shared between Throwback Thursday and Flashback Friday, it would suggest I have a drinking problem.  In reality, I’m barely a social drinker.  The truth is, I just have ALOT of alcohol commercials, stemming from all the years I taped Saturday Night Live episodes.  Since that’s on at 11:30 pm, the ads are geared toward the adult set.  But of course, I was fifteen years old when I started taping episodes, so I was a freshman in high school with a respectable colletion of alcohol commercials.  At thirty-five years old, it has become a vast collection.  There’s three things that stick out in my archives: alcohol, toys, and cars.

(Don’t let anyone tell you this site isn’t educational).

You say roundabout, I say circle.

My boyfriend and my friend teased me about that relentlessly for an entire week.

Guess which one sounds stupid?

Local language lesson time!  Go on and click play to learn the word of the day!

And now, when someone says “kiss me under the mistletoe,” you’re required to scream REALLY loud.

And if you do it, somone will tell you that you need what is on the slip of paper.

So, remember, the word of the day is…

Which is brought to you by…